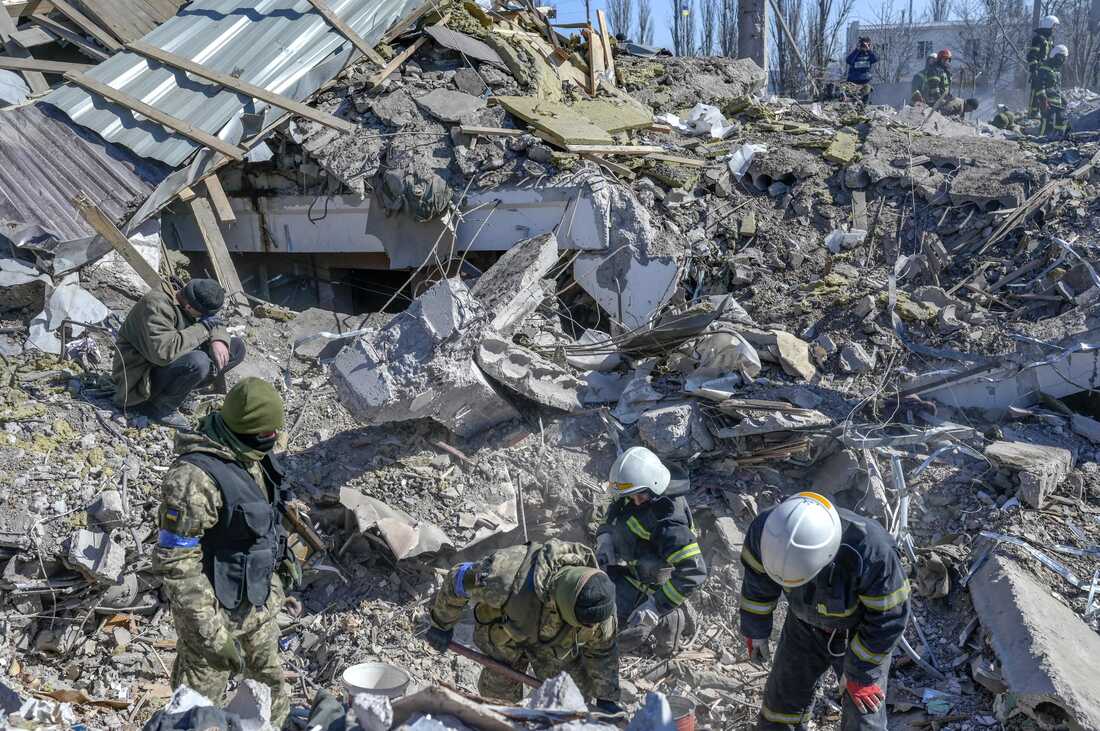 Ukrainian forces were able to retake a number of towns from Russian troops, according to CNN and The Kyiv Independent. Russian rockets struck the western Ukrainian city of Lviv on Saturday, according to local officials. Meanwhile, US President Joe Biden delivered a speech to Ukraine from Poland at the end of a trip to reaffirm commitment to the NATO alliance. Content warning: This timeline includes live-updating Tweets which may consist of sensitive images from this developing news story. This war is going nowhere. Whereas, the entire world looks to Putin to stop, and Zelensky to withdraw.