Why World Music Day is being Celebrated all over the World 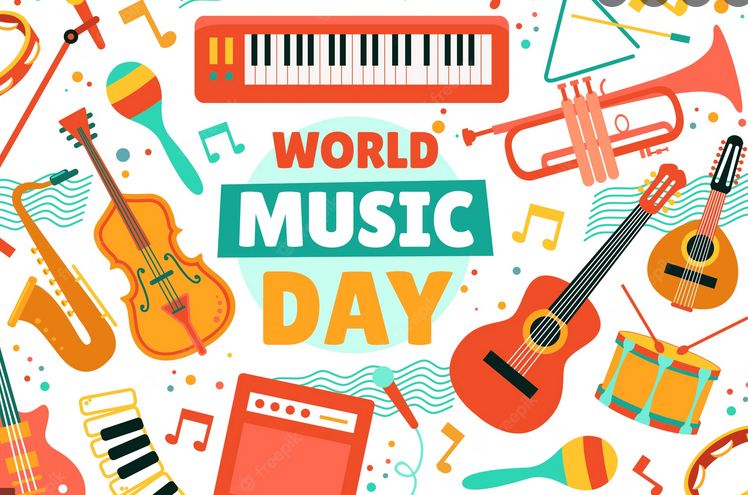 World Music Day History and Reason why We Celebrate it

There is hardly any person who does not like music. Music is something that has a deep impact on the hearts and minds of people. For this reason, 'World Music Day' is celebrated all over the world today (June 21) with the aim of honoring singers and musicians around the world for their contribution in the field of music. Music programs are organized in many countries on this day.

'World Music Day' is celebrated in more than 32 countries of the world. On this day in many countries, musical programs are presented in different ways. Musicians in countries like India, Australia, Russia, Canada, America, Japan, China, Brazil and Mexico give beautiful performances with their instruments on this day. It will also be interesting to know when and where did the celebration of 'World Music Day' begin. Know about the history, importance, purpose and theme of this day here.
History of World Music Day

World Music Day was first celebrated in France on 21 June 1982. A proposal was made by the French Culture Minister Maurice Fleuret, which was accepted in the year 1981. After this, the next Culture Minister of France, Jacques Lang, had announced to celebrate this day in the year 1982, after which 'World Music Day' was celebrated for the first time on 21 June 1982. This day is also called as Fete de la Music i.e. Music Festival. Significance of World Music Day
This day is organized to promote peace and increase the interest of people towards music, because music gives peace and happiness in life. For this reason most people like to listen to music. Some like to listen to music to reduce suffering, while some give importance to listening to music in happiness. Not only this, music therapy is also given many times to overcome many problems.