Why Elon Musk Criticized The Rings of Power Movie 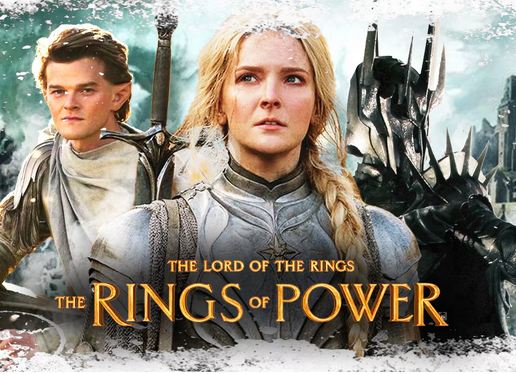 Elon Musk Did not Like the movie The Rings of Power

Elon Musk has tweeted about this series based on the novel by JJR Tolkien from his official Twitter handle. He wrote, "Every male character till now was a coward or a fool. Only Galadriel is brave, smart and good. The character of Galadriel is played by Welsh actress Morpheid Clark. Galadriel is a warrior who plays the lead role in the series set thousands of years before the events of 'The Hobbit' and 'The Lord of the Rings'.

It is worth noting that Elon Musk has a long-standing feud with Amazon founder Jeff Bezos. The enmity between the two world's richest people has seen the Tesla CEO habitually troll against Bezos and his companies.

Directed by Wayne Yip, J A Bayona and Charlotte Brandstrom, The Lord of the Rings: The Rings of Power has been Amazon's biggest success so far. The first two episodes of the series have crossed 25 million views, which is the highest ever. Let us tell you that the first season of this eight-episode series will run till October 14.