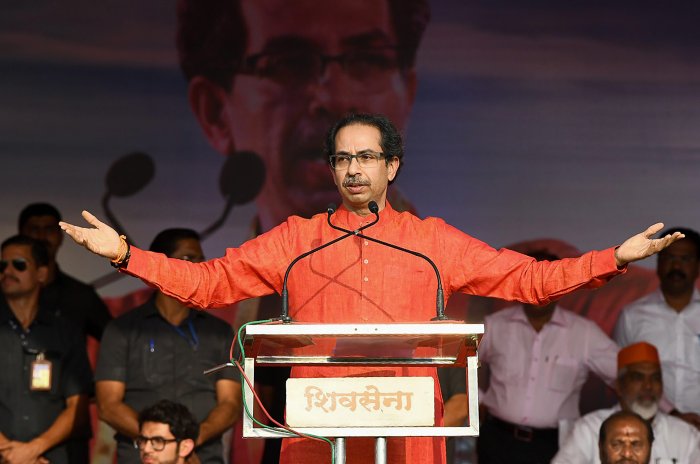 Nitish is a self-made leader and not saying Uddhav doesn’t deserve a CM profile, but if we compare the struggle, Nitish has the upper hand.

In Bihar BJP never promoted their own leader as a big face. Sushil Modi was a deputy CM of Bihar from BJP but he has an image of no. 2 and he acted like deputy of Nitish Kumar.

On the other hand in Maharashtra after Bal Thackeray NDA had Gopinath Mundey after his sudden demise BJP promoted Devendra Fadnavis because they don't want to depends upon regional players as they already experience lot of difficulty during Atal Bihari era from regional parties especially in a big state like Maharashtra.