Where is Harshwardhan Kapoor These Days 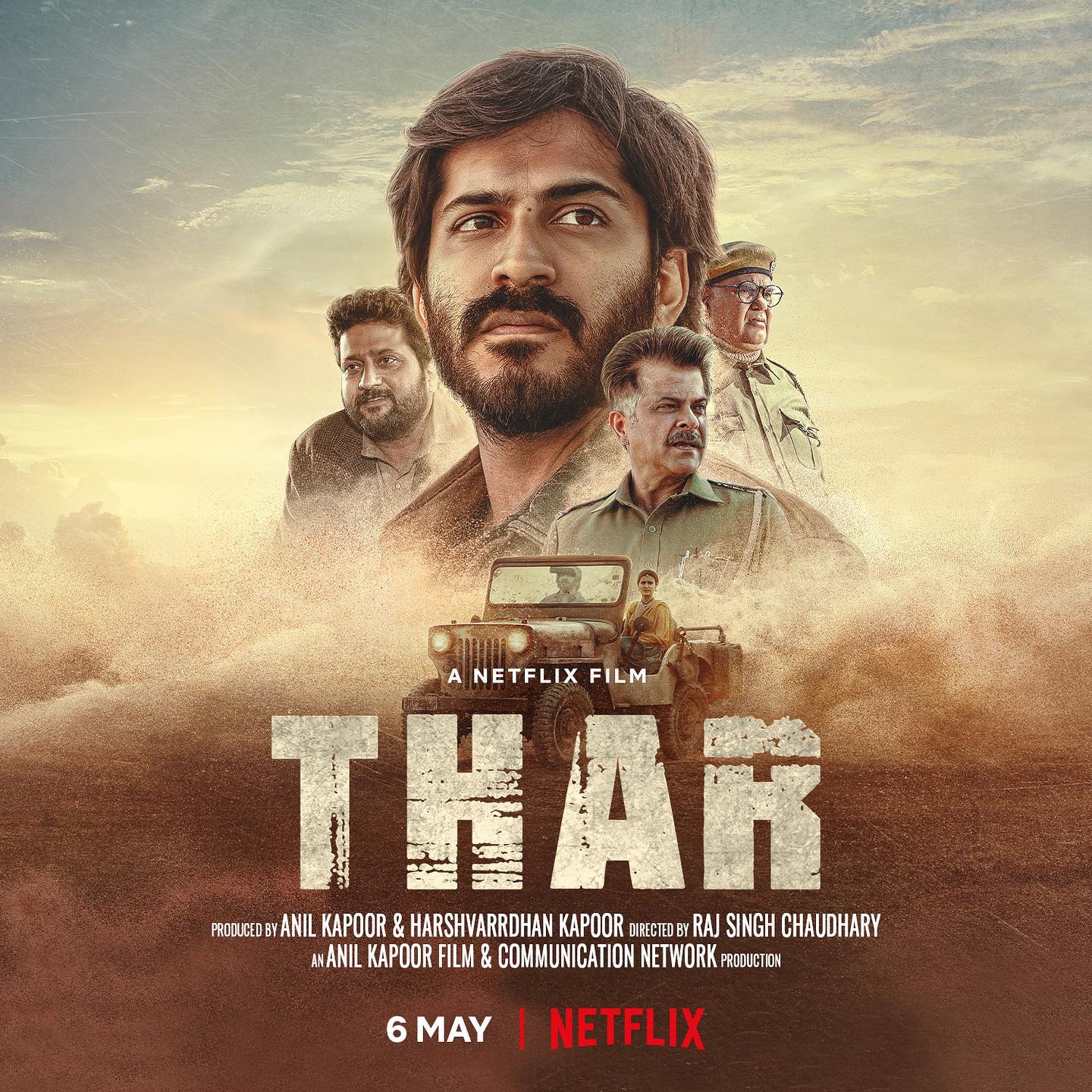 Do you Know Where is Harshwardhan Kapoor these days

Mumbai: 11th April, 2022: You might have been missing Harshwardhan Kapoor and what he is up to these days? Then the answer is he was busy in shooting Thar, his next film THAR with his star father Anil Kapoor. Thar is a suspense and thrill oriented movie will be released on OTT Platform on Netflix. The release date is 6th May. Motion poster is already out and you'll be seeing some visuals soon on internet.

Fatima Sana Sheikh also posts about the web series, she is probably the main lead in the series. The series is named Thar, of course not on the name of your favorite off roading jeep these days, but after the dessert Thar, seems to be. The film is produced by Anil Kapoor Film & Production Ltd. Movie is Directed by Raj Singh Chaudhary.

Harshvardhan made his acting debut with Rakesh Omprakash Mehra's film Mirzya opposite actress Saiyami Kher in 2016. His second film, Bhavesh Joshi Superhero was directed by Vikramaditya Motwane and released in 2018.In 2020, he worked with Vikramaditya Motwane again in the Netflix film AK vs AK, in which he played a fictionalized version of himself and shared the screen with his father and sister.