What is the Real Name of Hindustani Bhau 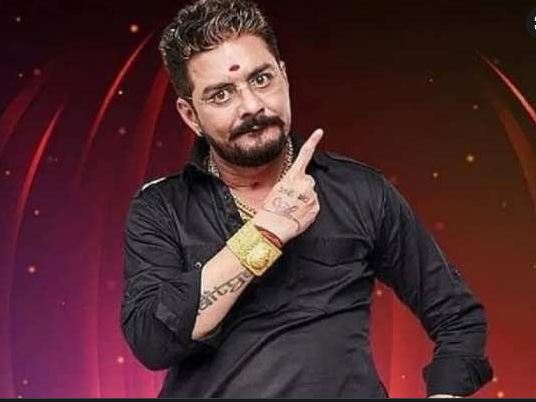 Social media influencer and YouTuber Vikas Pathak celebrates his birthday on 6 August. He has become famous as Hindustani Bhau because of his videos and most people know him by this name. He has a long fan following on YouTube and through his videos, he is seen expressing his opinion on many issues related to politics. Every single video of him is covered as soon as it arrives. However, his journey till becoming a YouTuber Hindustani Bhau was not easy. So let's know about Vikas Pathak. He has come to Bigg Boss.

YouTuber Vikas Pathak is known not only for his Sanjay Dutt style and comedy, but also for his outspoken opinion style. This was the reason why he was also called in Bigg Boss 13. Even during becoming a contestant of Bigg Boss, Vikas had made a lot of headlines with his viral content. Videos and photos of Vikas Pathak aka Hindustani Bhau often remain in the news on social media. He has more than millions of subscribers. However, it was not an easy road for him. Vikas Pathak had told during Bigg Boss itself that 'when he was young, his father had lost his job, after which the financial condition of his house was not good. That's why the responsibility of the whole family had come on the development itself and even their studies were left out. If the report is to be believed, Vikas Pathak sold incense sticks apart from the job of a waiter to run the household expenses. Vikas Pathak hails from Mumbai and originally belongs to a Marathi family. According to media reports, Hindustani Bhau i.e. Vikas was a crime reporter in the local newspaper of Mumbai before becoming a YouTuber. For crime journalism, he has received the title of Best Chief Crime Reporter in the year 2011.