What is Celiac Disease Harnaaz Sandhu is Going Through 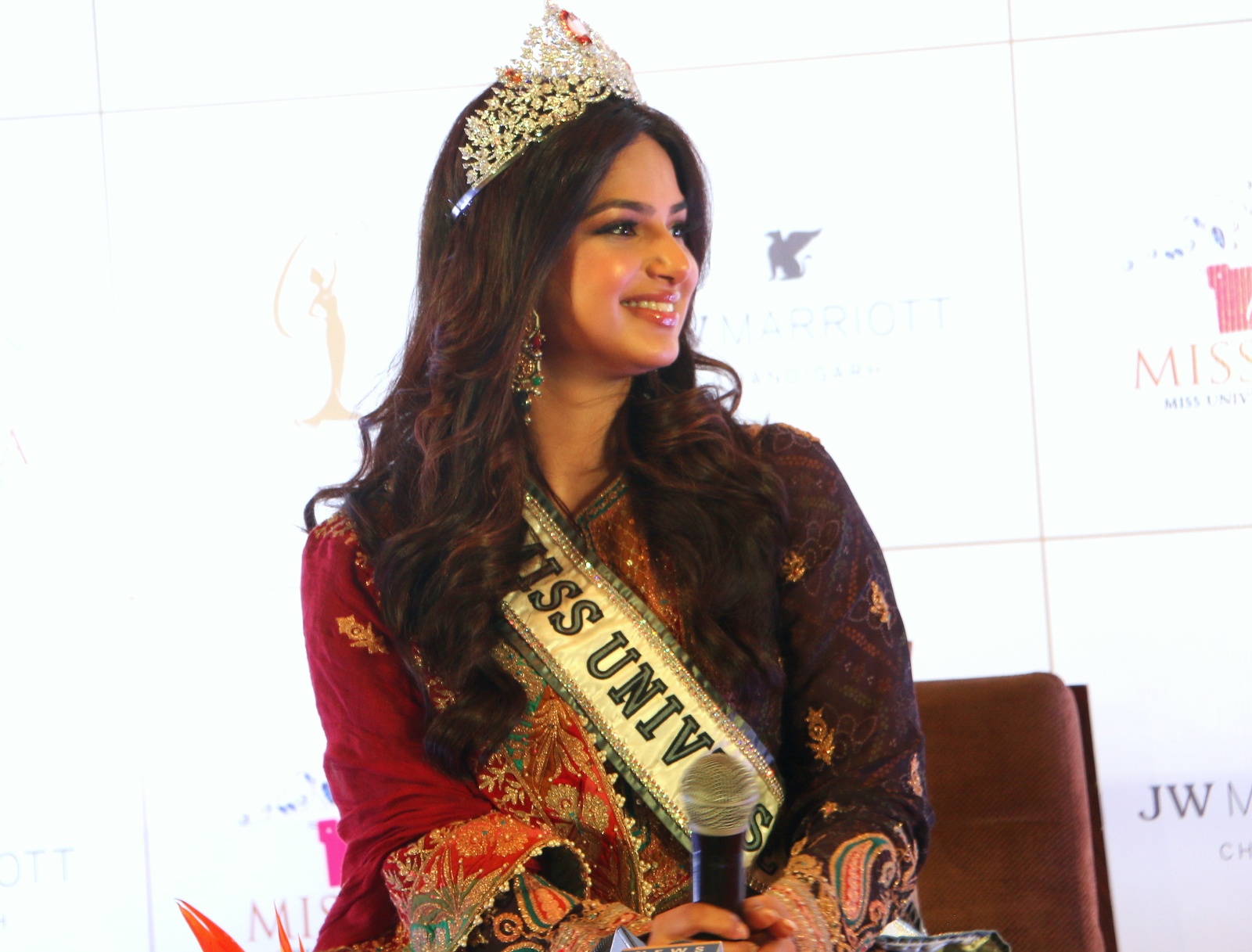 Miss Universe Harnaaz Sandhu is having Celiac Disease, Know What it does to the Body

Miss Universe 2021 Harnaaz Sandhu was recently in the spotlight for highlighting a unique health condition that likely only a few Indians are aware of.

Harnaaz, who returned to India and walked the ramp for designers Shivan and Narresh at the FDCI x Lakme in Delhi, was being trolled for her weight gain.

Speaking to reporters in her hometown in Chandigarh, Harnaaz explained the challenges of living with Celiac, a permanent disorder that discourages her from consuming gluten and other foods.

"I'm one of those individuals who was first bullied that 'she's too skinny' and now they bully me saying 'she's fat'. Nobody knows about my Celiac disease. That I can't eat wheat flour and many other things," the 22 year old told PTI.

Celiac disease, also known as Gluten-sensitive Enteropathy, is an auto immune disorder which is triggered due to consumption of gluten.

Gluten is a protein that is found in wheat, rye, barley, and foodstuffs which contain any one of these.