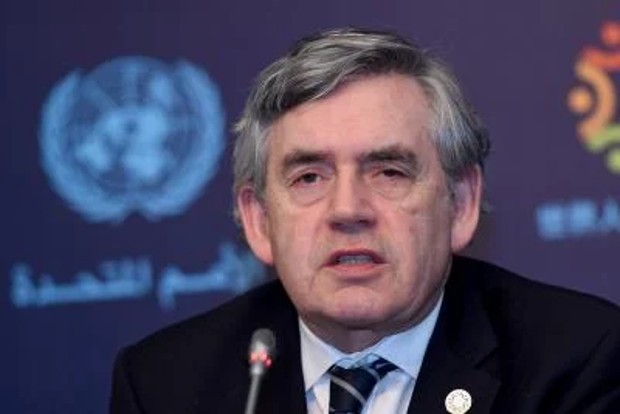 The West is sleepwalking into the biggest humanitarian crisis of our times in Afghanistan, former UK Prime Minister Gordon Brown has warned, as he called for a support package to save the war-torn nation from economic and social collapse after the Talibans takeover, The Guardian reported.

Four months after the western-backed government was overthrown following a mass military withdrawal, the former UK Prime Minister said the case for action is not based only on morals but also "in our self-interest", the report said.

He said more than half the Afghan population is facing extreme hunger, including 1 million children at risk of starving to death, citing International Monetary Fund predictions that the country's economy would contract by 20-30 per cent in the next year.

"No country in recent times has suffered from such ‘universal poverty' in the way that Afghanistan may do," Brown wrote in an article for the Times.

"It is ironic that when the whole international community is pledged to achieve the sustainable development goals - to free all the world from absolute poverty this decade - almost every citizen of Afghanistan will be condemned to that dire fate," the report said quoting Brown.

Brown stressed that the effects may be felt within Europe, given that thousands of Afghans would be faced with the choice of starving or emigrating, the report said.