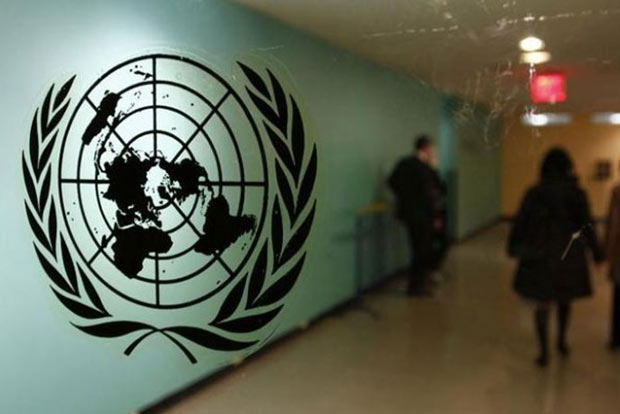 The United Nations and partners delivered initial aid to the victims of Tropical Cyclone Batsirai in Madagascar while the organization's Humanitarian Air Service conducted needs assessment, a UN spokesman said on Monday.

The first aerial assessment took place Monday with a UN Humanitarian Air Service flight, said Farhan Haq, deputy spokesman for UN Secretary-General Antonio Guterres. "Other needs assessments carried out by teams on the ground will follow for a more comprehensive overview to inform response priorities in the days ahead."

The spokesman said more than 69,000 people are estimated to have been displaced by the cyclone's sweep.

"The United Nations and our humanitarian partners -- in close coordination with government counterparts -- have deployed surge teams and are ramping up the response," Haq said.

The World Food Programme distributed hot meals to evacuees and displaced people in shelters, he said. The UN Children's Fund and other protection partners provided kits for setting up child-friendly spaces and training social workers on gender-based violence and preventing sexual exploitation and abuse.

The UN Population Fund and partners provide psychosocial support and dignity kits for women and girls affected by gender-based violence and medical care for survivors of sexual violence.