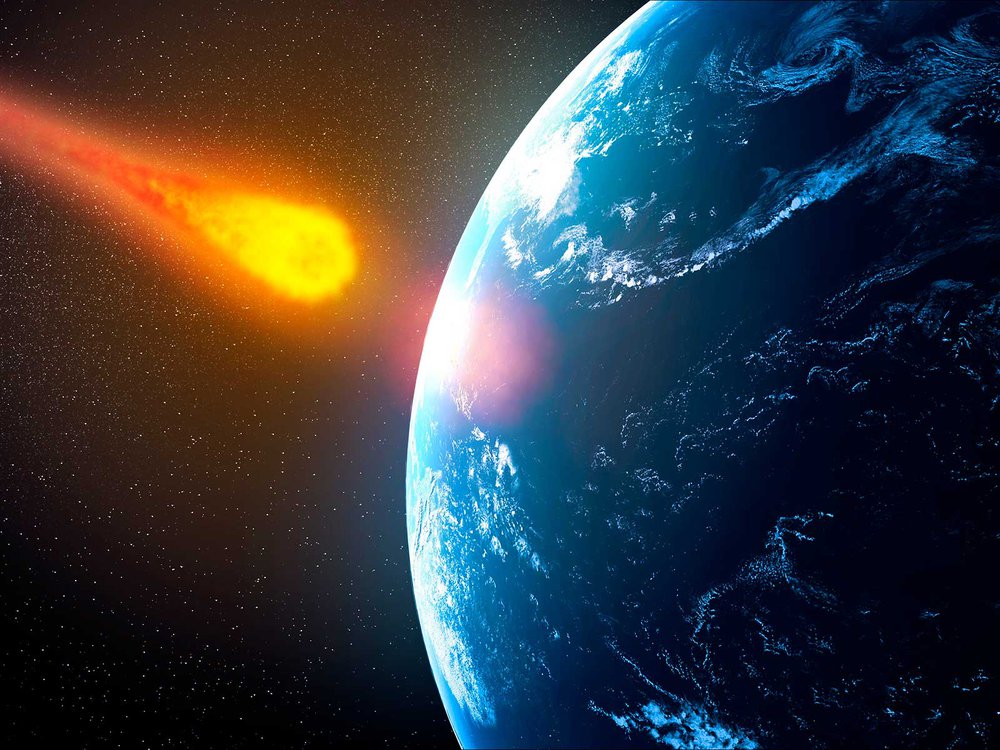 What will happen to Earth when Comet K2 Reaches Earth

A huge 11 mile comet will fly by Earth in July and you will be able to see. it A comet first spotted in the distance in 2017 might finally be within view soon of amateur astronomers. The comet’s backstory Astronomers first spotted the comet in 2017 using the Pan-STARRS survey instrument in Hawaii. At the time, they said it was the farthest active inbound comet they’d yet seen. It was between the orbits of Saturn and Uranus when they first saw it. Now it’s in the inner solar system, with closest approach to Earth on July 14. The comet will be closest to the sun several months later, on December 19, 2022. With a small telescope, you should be able to spot the comet throughout the summer. Comets are mostly rock and ice. They become active when warmed by the sun. However, this comet was already active in 2017. The Hubble Space Telescope took an image of the comet looking like a fuzzy snowball while it was still in the outer solar system. The comet appears to have a large nucleus, and it shows a huge cometary atmosphere or coma If the name Comet PanSTARRS rings a bell, that’s because there are many of them. Pan-STARRS is a sky survey that is particularly good at spotting new asteroids, comets, supernovae and the like. This is Comet C/2017 K2 (PanSTARRS). At its discovery, K2 was 1.49 billion miles (2.4 billion km) from the sun, 16 times farther away than the Earth is from the sun. Comet C/2017 K2 (PANSTARRS), called K2 for short, was then the farthest active comet ever spotted, a title it recently surrendered to megacomet Comet Bernardinelli-Bernstein, detected last year. But even down one superlative, K2 is remarkable for activity. The comet began to spew gas and dust in the far outer solar system, whereas it's more typical for comets to wake up around Jupiter's orbit, much closer in. Five years later, the icy body is finally drawing within reach of Earth and its amateur astronomers. K2's closest approach to our planet will be in July 2022 Assuming K2 survives the heated journey and continues to brighten we predicts people with small telescopes will be able to spot the comet. It should brighten to magnitude 8 or even 7 Sharp-eyed viewers can usually spot stars of magnitude 6 in dark-sky conditions with no aid. In the case of this comet, you will also need areas away from light pollution to spot it with a telescope. As the comet approaches us, professional observatories may be able to figure out how big its nucleus is. Early observations by the Canada–France–Hawaii Telescope (CFHT) suggested K2's nucleus could be between 18 and 100 miles (30 to 160 kilometers) wide; Hubble Space Telescope observations suggested it might be only 11 miles (18 km) at most. First full-color images from the James Webb Space Telescope revealed coming soon!