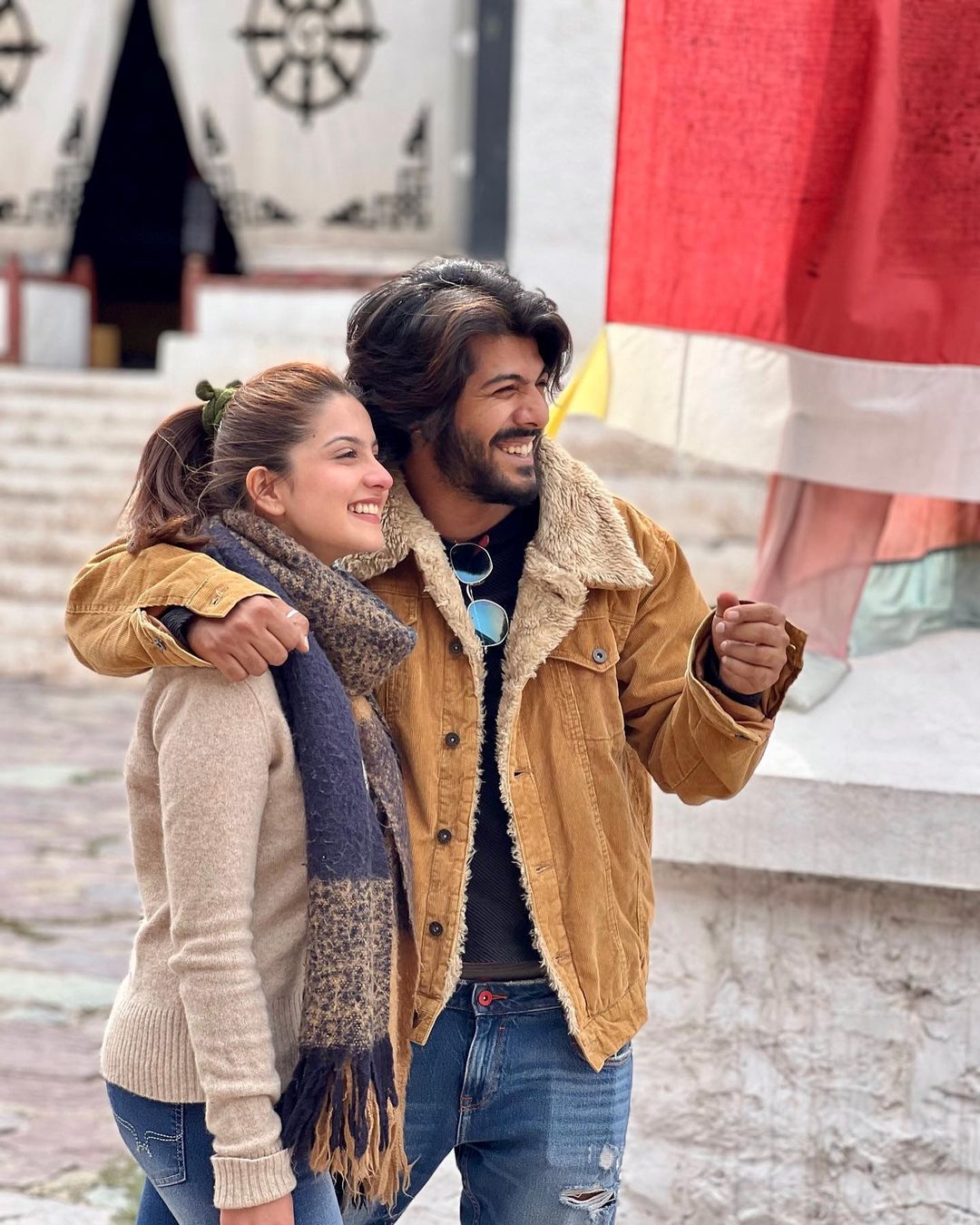 Tunisha's mother is in bad condition by crying

After Tunisha's death, her mother is in bad condition crying. Tunisha's mother is not able to tolerate this blow, but still her intentions are high. She is demanding strictest punishment for Sheezan. Tunisha's mother has also shared a video of her crying, after watching which one can get emotional.

Tunisha's clothes will be examined

Police is strictly investigating Tunisha case. While Sheezan is being interrogated continuously, it has now come to light that the police will also send Tunisha Sharma's clothes and jewelery for forensic change. Important revelations are expected from this.

Tunisha's death has left everyone in shock. Everyone from Bollywood to TV celebs are mourning the death of the late actress. In this sequence, actress Kamya Punjabi has also given her reaction by tweeting. She writes, 'What has happened to today's generation? Have some courage to deal with your problems, your problems. Why do you give up on life so easily? Why is he so weak? Please think about your parents before taking such a drastic step, please give them some importance, they also suffer more than death.

In this case, the statements of Tunisha's mother are continuously coming to the fore. But in the meantime now the statement of Sheezan Khan's mother has also come to the fore. The actor's mother said in her statement – Tunisha was a very sweet child. I cannot say anything more than this. She was just like my child. The police is doing its work in this matter and my daughter Sheezan is also cooperating with the police. This is a big matter, the truth will come out in front of everyone.

Why did Sheezan break up with Tunisha?

In the police interrogation, Sheezan has also revealed the reason behind the breakup with Tunisha, which has shocked everyone. According to sources, when the police asked why did you break up with Tunisha? So answering this, the accused told the police that Tunisha Shraddha was under a lot of stress after the murder case. After the Shraddha murder case, she used to get tensed due to the ongoing discussion on social media and TV in the country. Sheezan told that citing age and religion, I refused to marry Tunisha and had a breakup.

What did the mother call the driver and ask?

On the day of the incident, Tunisha's mother called the driver of the late actress to inquire about her condition. The actress's mother told the police that 'I had called Tunisha's driver about 20 minutes before the suicide. He was asked about Tunisha's condition. At that time the driver told that Tunisha was eating food sitting with Shijan. Only after this something happened, due to which Tunisha has committed suicide.

Tunisha had expressed her desire to get Sheezan from her mother.

While making a new disclosure, Tunisha Sharma's mother has told that a day before the suicide, the actress had told her that there is one thing in my heart, mother, which you have to tell me... I want Sheezan. Tunisha had told her mother that 'she wants Sheezan to return to her life but she is not ready to listen, will you talk to Sheezan once?' After this, Tunisha's mother had called Sheezan and asked her to return to her daughter's life again, after which Sheezan had said 'forgive me'.

Tunisha had stopped eating and drinking a day before the suicide.

Sheejan has told the police that Tunisha had not eaten or drunk anything a day before the suicide. Sheejan had tried to feed the actress on the day of the incident, but the actress did not eat anything that day as well. Sheezan said – Tunisha was asked to walk on the set, but she said that she would come later. Even after a long time, when Tunisha did not come on the set, I myself went to the makeup room and knocked on the door. When no answer was received, I along with the others broke the door. Tunisha was hanging inside, after which she was taken to the hospital.