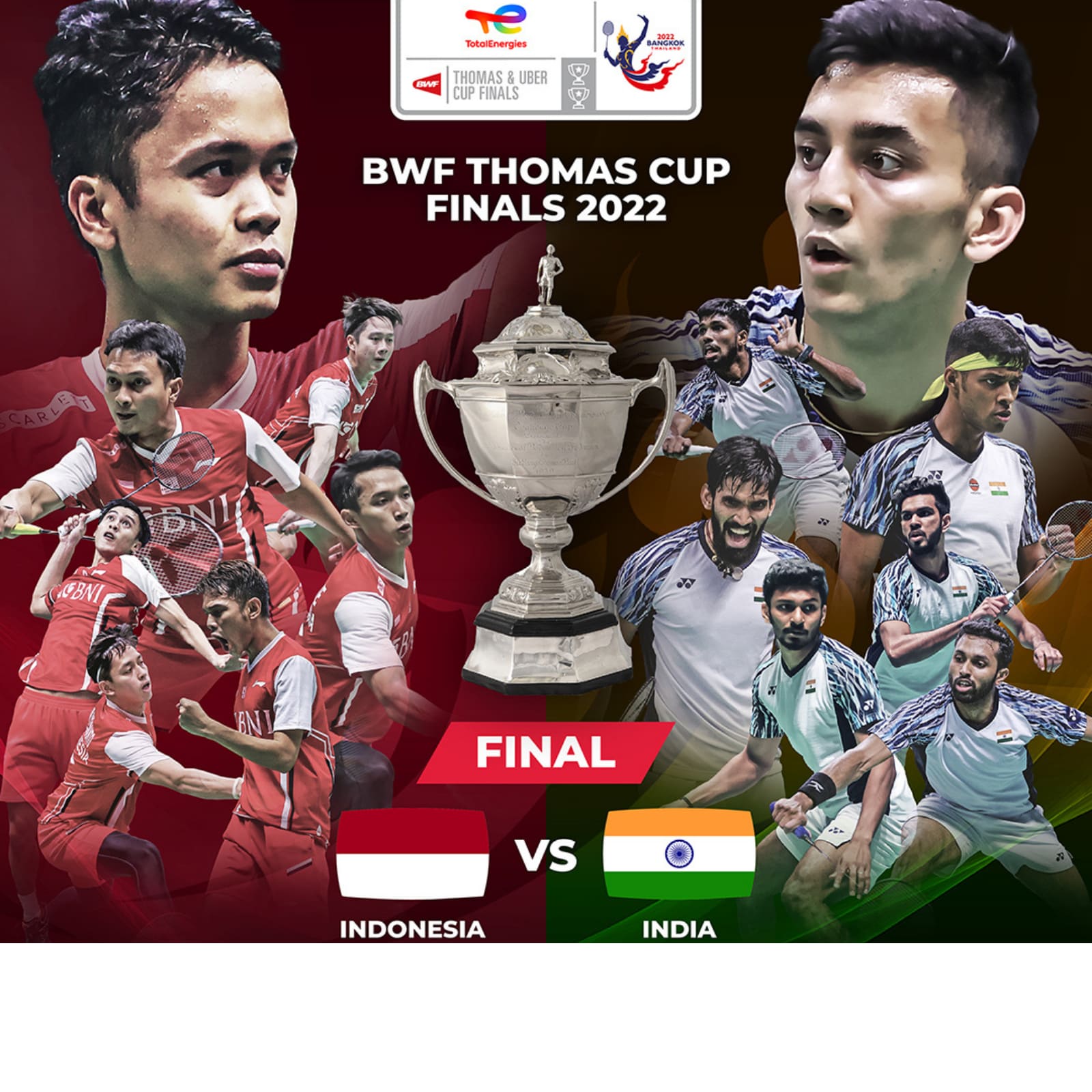 India Victory in Thomas Cup Changed the History of Sports

For the first time in the history of 73 years of Thomas Cup, Indian team has become champion. This tournament was being played since 1949, but till now teams like Indonesia, China, Denmark and Malaysia were dominating this tournament, which India has ended. India is the sixth team to have won this tournament.

The Indian team made it to the final for the first time by defeating strong teams like Malaysia and Denmark. India had lost only one match in this tournament, when it was defeated by Chinese Taipei in the group stage. At the same time, Indonesia's team was invincible in this tournament before the final. Indian Prime Minister Narendra Modi has also congratulated Team India for the victory.

1st match: Lakshya won his name
The match between Lakshya and Anthony Sinisuka was very exciting. Anthony won the first set 21-8. At the same time, Lakshya made a comeback in the second set and won 21-17. Lakshya won the match by winning the third set by 21-16.

The team that wins at least three matches out of five will be considered the winner. India won the first three matches, due to which the remaining two matches were not played.