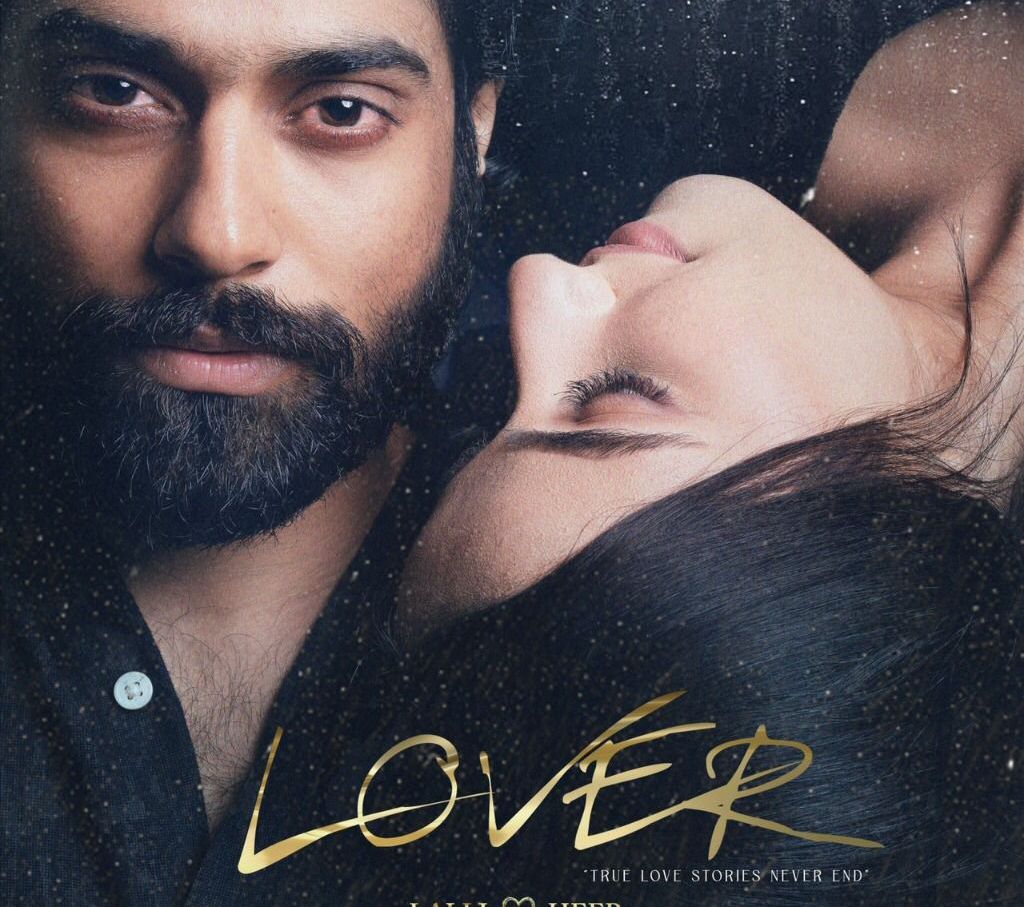 Don't Miss To Catch The Glimpse Of The Endless Love Between Lally And Heer; LOVER Teaser Released;

20th May 2022: With the remarkable success of the movie Shooter, Geet MP3 had recently announced their upcoming film, ‘Lover’ starring the young talent of Punjab Guri and Ronak Joshi in the lead roles, to be released on 1st July 2022. The story of the movie has been written by Taj and co-directed by Dilsher Singh and Khushpal Singh. The movie has been produced by KV Dhillon and Parvar Nishan Singh.

Today, the makers will share the teaser of the film, which will finally give us a glimpse of how the movie is going to portray the intense look of Guri and Ronak as in the poster shared lately. Along with these two young and famous actors in the lead roles, the film also gives audiences a chance to witness performances by other renowned actors including Yashpal Sharma, Avtar Gill, Rupinder Rupi, Karan Sandhawalia, Raj Dhaliwal, Rahul Jaittly, Harsimran Oberoi, Harmandeep, Avar Brar and Chandan Gill. Geet Mp3 has not only presented this film but also given the melodious music for the film.

Presenting their new film, Producers, KV Dhillon and Parvar Nishan Singh said, “It is a story that we have wanted to showcase for a long time and now we are very happy that the audience will be able to witness, a young teenage love story with never-ending passionate love, between Lally and Heer. It is a great pleasure for us to put forward Guri and Raunak in the leads. We hope the audience will actually love this film and give us the confidence to make more such concept-related films."

The lead actor of the film, Guri expressed his excitement saying, "I am more than happy about my character, Lalli in this film, I immediately said yes as soon as I heard the story of the film. The teaser of Lover is going to be launched today which has increased my enthusiasm, even more. I sincerely hope that the audience will definitely like this out-of-the-box story.”