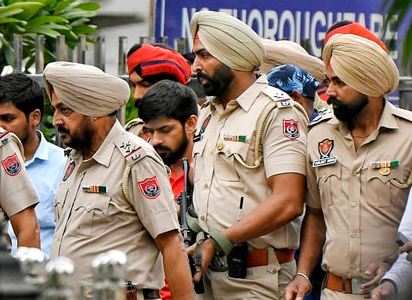 New Delhi: The Supreme Court has sought details of FIRs registered against gangster Lawrence Bishnoi, arrested in connection with the murder of popular Punjabi singer and Congress leader Sidhu Musewala. A bench of Justices Ajay Rastogi and BV Nagarathna directed the Punjab Police to produce a chart in the court informing about the number of FIRs registered against Bishnoi.

The bench said that you took Bishnoi into custody on June 13. Today is September 1. How many months are you planning to keep him? Tell us how many cases are registered against him, for what period did you keep him in police custody. The next hearing of the matter will be on September 13. The top court is hearing the plea of ​​Bishnoi's father. Bishnoi's father has challenged the transit remand granted by a Delhi court in the Moosewala murder case. Sidhu Musewala was shot dead on May 29 in Mansa district of Punjab. Canada-based Goldie Brar claimed responsibility for the murder and gangster Lawrence Bishnoi was also involved in it.