SpiceJet gets 3 weeks to sort issue with Swiss co 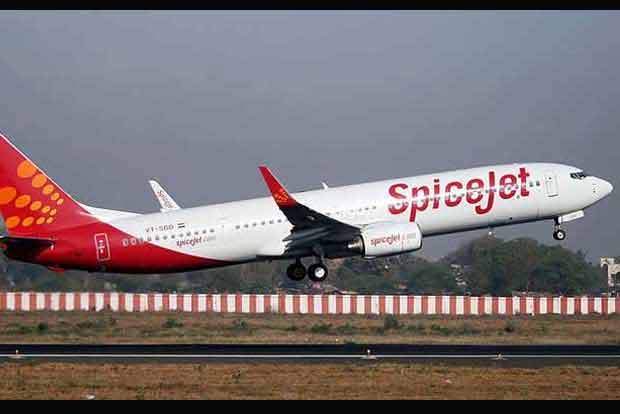 SpiceJet gets 3 weeks to sort issue with Swiss co

The Supreme Court on Friday granted three weeks to SpiceJet to resolve financial dispute with Swiss firm Credit Suisse AG and stayed the Madras High Court order on its winding up, saying that it was a “serious matter” and the airlines cannot say it is a busy organisation and would not pay.

A  bench headed by Chief Justice N V Ramana, while staying the publication of winding up notice and the order directing the official liquidator attached to the Madras High Court to take over the assets of the low-cost airline, questioned the approach of SpiceJet.
The bench, also comprising Justices A S Bopanna and Hima Kohli, took note of the submissions of senior advocate Harish Salve that SpiceJet would try to resolve the issue with the Swiss firm.

“Senior counsel Harish Salve sought three weeks’ time for trying to resolve the matter and Mr K V Vishwanathan (appearing for the Swiss firm) also agreed to the adjournment. Meanwhile, the high court order is stayed for three weeks,” the bench said in its order. “What is this? Do you want to run or close the shop ...you better produce your financial status. It is not the way to run your airlines. You cannot say that you are a busy airline and I do not want to pay anybody,” the bench said. “You see this a serious matter. If you do not want to run the airline then we will declare that you are insolvent and go for the liquidation,” it added.