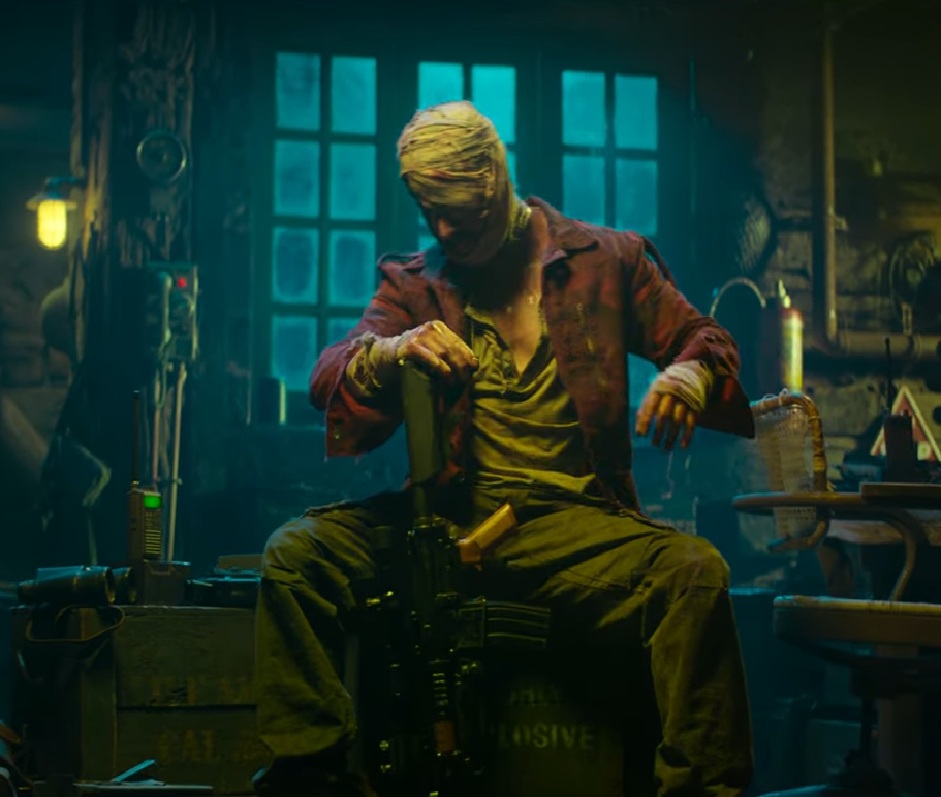 Mumbai 03th June, 2022: The wait of Shah Rukh Khan's fans is over. He has released the first look of his new film Jawan. A glimpse of Shahrukh Khan's look has been shown in this video teaser. In this, he will be seen with Nayantara for the first time.

In the first look of the film Jawan, more than half of King Khan's face is bandaged and he is seen playing with a gun. This look and teaser is creating curiosity as to what will be the story of the film. This is Shahrukh's first collaboration with South filmmaker Atlee. Produced under the banner of Red Chillies, the film will be released a year later on June 2, 2023. It is being speculated from the teaser that it will be an action-packed film which will be released in Tamil, Telugu, Malayalam and Kannada languages ​​along with Hindi. The teaser has gone viral on social media as soon as it is released. Let us tell you that some time ago Shahrukh Khan also announced the film Pathan and Dunki.

Along with the action packed movie Jawan, Pathan will also be released in January 2023. It can be said that the beginning of the coming year will be in the name of Shahrukh. It will be quite an exciting experience for the fans to see Shah Rukh, known for his romantic avatar, in action. At present, Shahrukh's swag and attitude in this teaser are amazing and fans are praising it a lot. Everyone is now waiting for the release of the film.