Sanya Malhotra is Ready for Her Next Movie Shooting for Netflix

Sanya Malhotra is an Indian actress who works in Hindi films. She began her career with supporting roles in the biographical sports film Dangal and the comedy Badhaai Ho, both of which rank among the highest-grossing Indian films. She was liked much in her first movie Dangal. She just appeared in a web series Love School, which was a thriller, and a comedy seris Sasural Wonder Fool. Her movie Paglait was not very successful but masses liked it much. Her Netflix conent can be seen and is much appreciated. She stays active on her social accounts, so you can be in touch with her.

Its said that working with Amir Khan makes you a hit, he himself has claimed that. So, is true with this girl. She is 30 years old or young you can say. But she reverberates the hearts when she appears on her Instagram account. A few of random clicks from her account are as follows. We spoke to Sanya and tried to know about herself, above is the Video of her chit chat with us 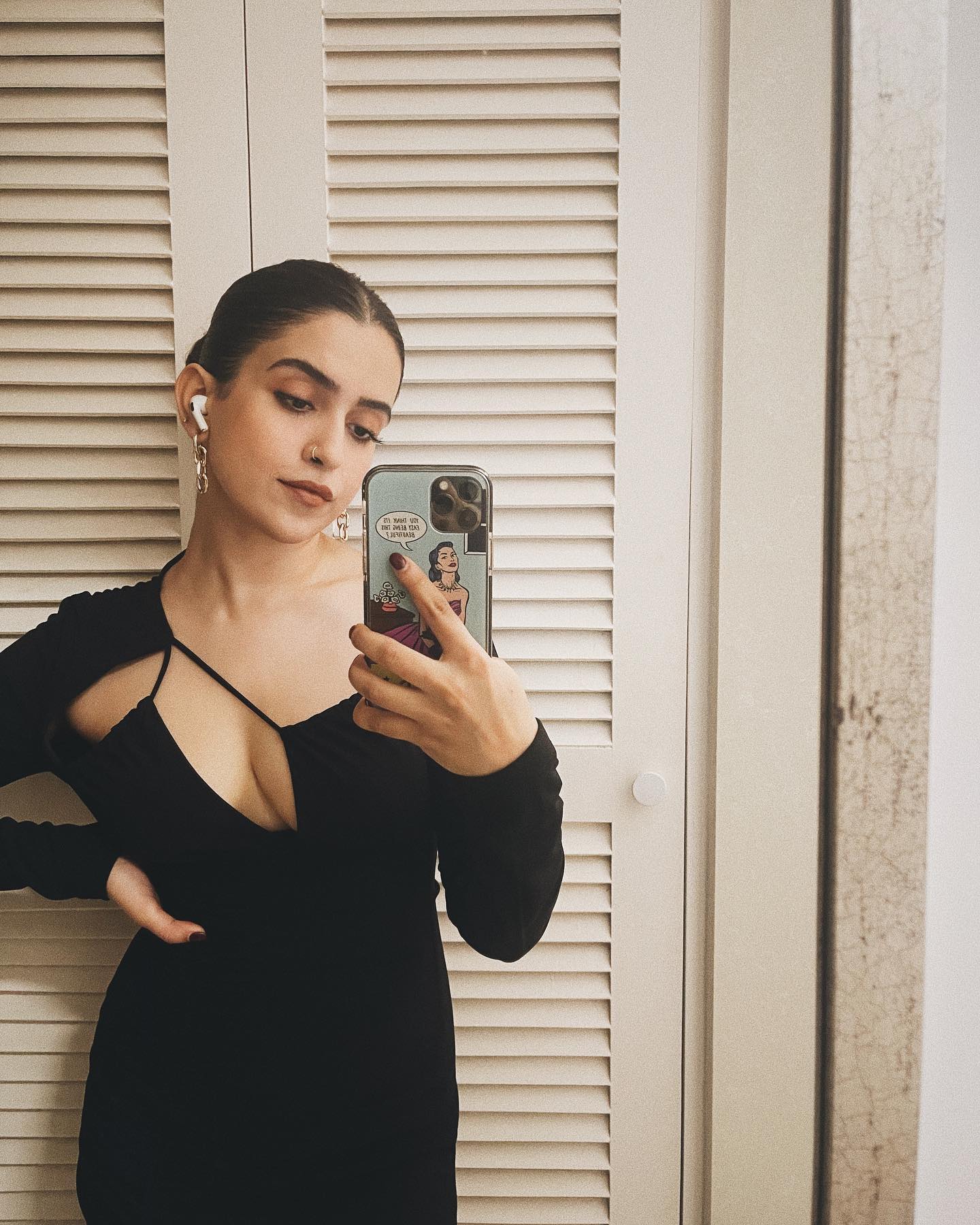 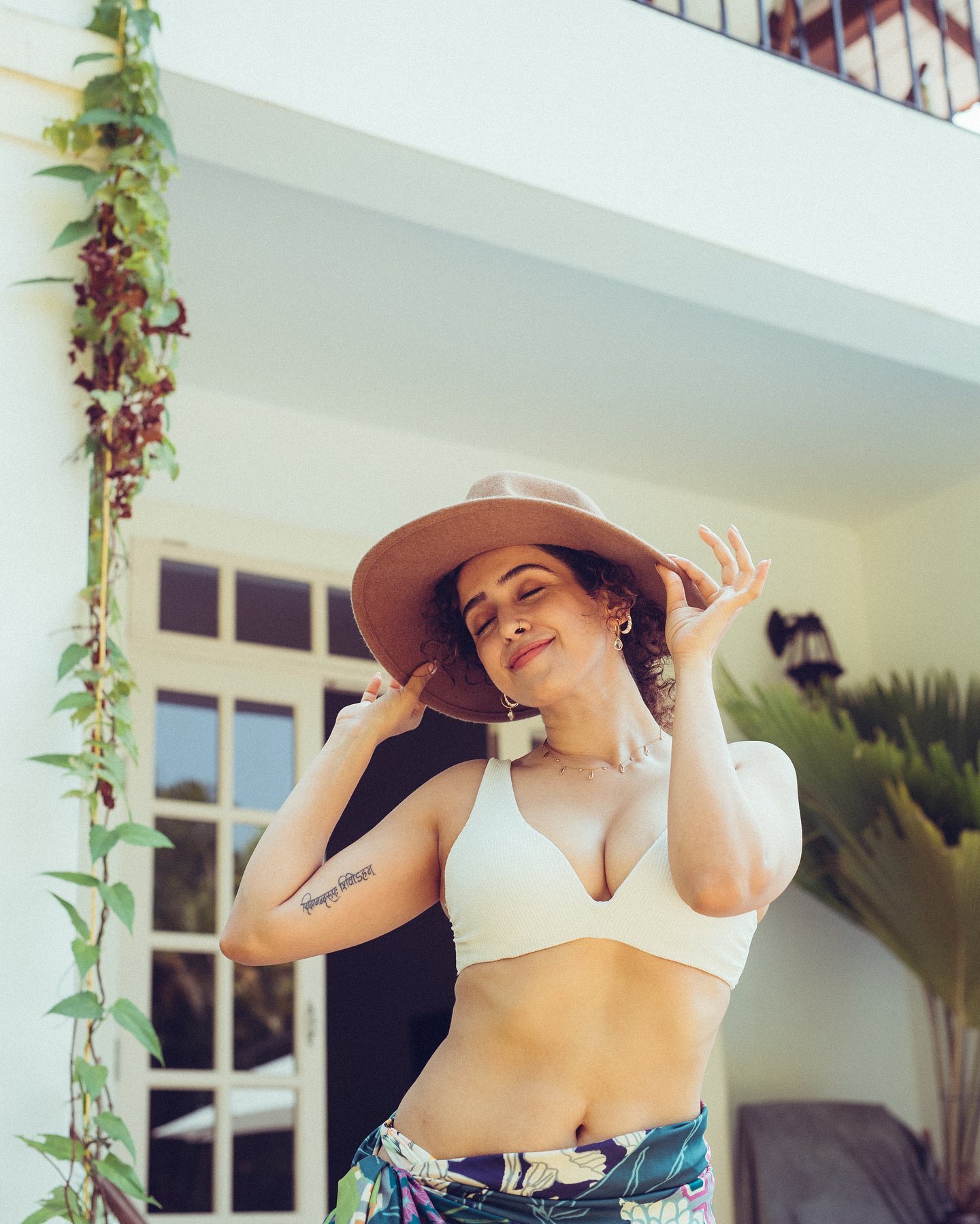