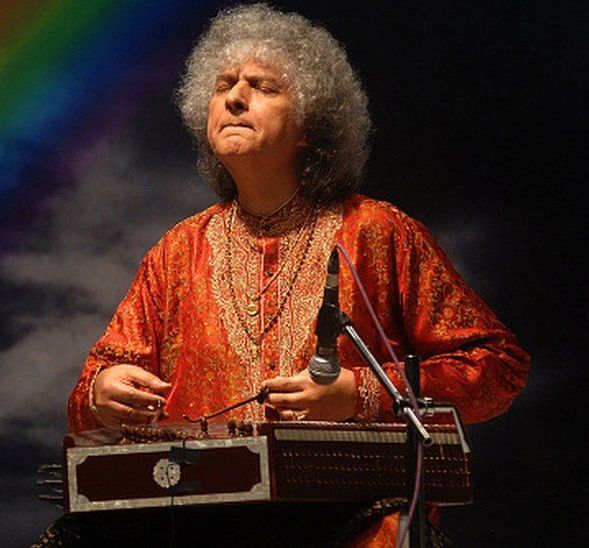 Padma Vibhushan and famous sitar player Pandit Shivkumar Sharma will be cremated today at Pawan Hans crematorium in Mumbai. He died on Tuesday at the age of 83. Pandit Shivkumar Sharma (13 January 1938 – 10 May 2022) was an Indian classical musician and santoor player who is credited with adapting the santoor for Indian classical music. As a music composer he collaborated with Indian flautist Hariprasad Chaurasia under the collaborative name Shiv–Hari and composed music for many Indian films including Faasle (1985), Chandni (1989), Lamhe (1991), and Darr (1993).

Pandit Shivkumar Sharma received the Sangeet Natak Akademi Award in 1986. He was awarded Padma Shri in 1991, Padma Vibhushan in 2001. His first Solo album was recorded in 1960.

The Only Santoor Legend Pandit Shri Shiv kumar Sharma has returned to the creator by creating immortal music ,Deeply saddened by his demise ,My most heartfelt respects to him , May his soul attain salvation ,