Sam shifts her focus to Bollywood, teams up with Taapsee for a thriller 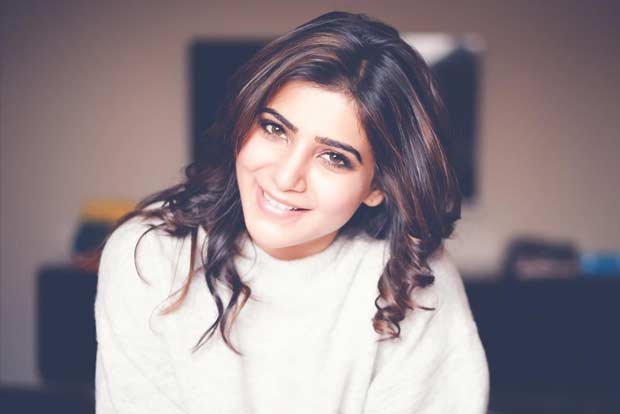 Sam shifts her focus to Bollywood, teams up with Taapsee for a thriller

Actress Samantha, post her divorce, has completely shifted her focus to Bollywood.

Actress Samantha, post her divorce, has completely shifted her focus to Bollywood. The actress has signed as many as half a dozen projects in Hindi. The latest is that one among those projects is a Pan-Indian thriller for which she will be teaming up with Taapsee Pannu. “Samantha has set her base in Mumbai and has been focusing on Hindi films. She has signed as many as over five films currently and has become a huge hit among filmmakers after The Family Man 2. This film with Taapsee is a thriller that is likely to go on floors in February. They both have been approached and haven’t signed the film yet. An official confirmation will be made once they sign the project early next year,” a source told DT Next. The actress is awaiting the release of Kaathuvaakula Rendu Kaadhal in which she shares screen space with Vijay Sethupathi and Nayanthara. Meanwhile. Taapsee Pannu will be seen next in Srijit Mukherji’s sports drama, Shabaash Mithu.