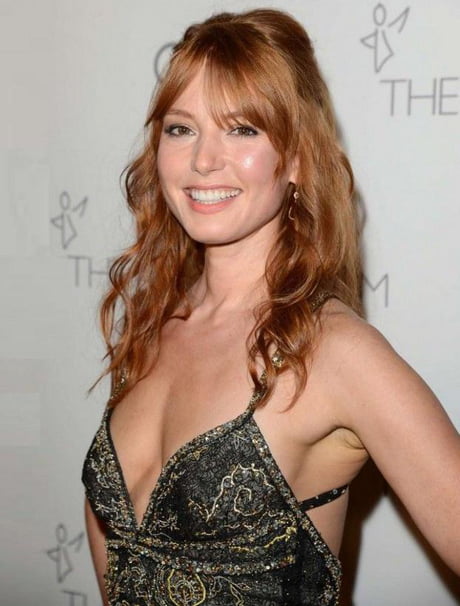 World 27th April, 2022: Alicia Witt, actress famous for her work on 'Dune', 'The Walking Dead', 'The Sopranos' and 'Vanilla Sky', has spoken out for the first time about the horrific death of her parents, found dead inside her home, clearing up rumors that he would have abandoned them in very poor conditions.

They would have died of hypothermia due to problems with the heating system in the house, which was not properly maintained.

"It still doesn't feel real," the 46-year-old wrote in a Facebook post on Tuesday that opened the large text that accompanied images of her with parents Robert and Diane. "My parents didn't have a penny," she continued.

“They were fiercely stubborn, beautifully original souls, and with that, they made choices – choices I couldn't convince them to give up. I helped them, in every way I could - in every way they allowed me. I had no idea their heater had broken. I will never understand how or why they made the choice not to tell me this, to not let me help them with this. My heart is broken," the message reads.