Ruthlessness and rewards of the IPL auction 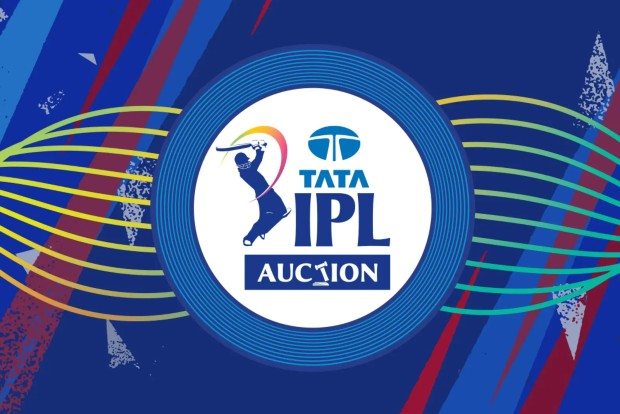 Ruthlessness and rewards of the IPL auction

Anyone who has witnessed cricket when it meant, and only meant, Test cricket, is likely to find it difficult to watch an IPL auction with an unprejudiced eye.

Anyone who has witnessed cricket when it meant, and only meant, Test cricket, is likely to find it difficult to watch an IPL auction with an unprejudiced eye. As the names of cricketers are called out, and the tables begin to bid competitively, and the gavel goes down to the satisfaction of one bidder and the disappointment of the other, the process seems no different from a cattle auction, even if the participants are much more genteel and sophisticated.

But this is the manner in which the world’s most successful cricket tournament has worked, and there is no denying that, commercially, it is a runaway success. It is possible that the IPL is the more recent offspring in cricket’s contentious and much-debated journey towards more condensed and attractive formats of the game. It is T20, but with the razzle-dazzle and the glitz. It is a domestic tournament, but it is heavily populated with international players. It is Indian, but it has built and reinforced tribal loyalties around cities.

In a couple of important ways though, it has been much more than what it appears to be – a grand Indian tamasha. Over the years, it has opened up doors for cricketers, bringing young men to national notice and to new opportunities. It has vastly improved the talent pool that India can dip into. The bench strength that India enjoys now is much greater than it has ever been before; an environment in which nobody can take his place for granted, can be only good for the game.

The IPL has also altered the manner in which talent is gauged and commercially rewarded. One clear signal from the two phases of auction is the heavy tilt in favour of all-rounders. Exceptional batsmen and bowlers are still sought after, of course, but so are those who can perform both tasks moderately. The most telling example of this was Chennai Super Kings’ purchase of Deepak Chahar for a staggering Rs 14 crore, among the highest paid out this year. It is possible that CSK, which won last year’s IPL, have known a little more about the value of all-rounders before other teams have. The team has retained all-rounders Moeen Ali, Ravindra Jadeja and Dwayne Bravo, who make up its nucleus, along with wicket keeper-batsman MS Dhoni as Captain.

The auctions also reflect a certain ruthlessness – batsmen such as the ageing Suresh Raina (one of the IPL’s most successful batsmen) and Steve Smith (who is a leading light in the longer format of the game) have found no takers. At the same time, others have been lucky. The absolute need for an opener led the Lucknow Super Giants to bid for Faf du Plessis, earlier with CSK, for a hefty Rs 7 crore. Clearly, this is a format that looks beyond reputations – the money used to drive the auction respects nothing but the needs of the team and the desire to win.