Rohit has foresight and clarity of thought as captain, says Dinesh Karthik 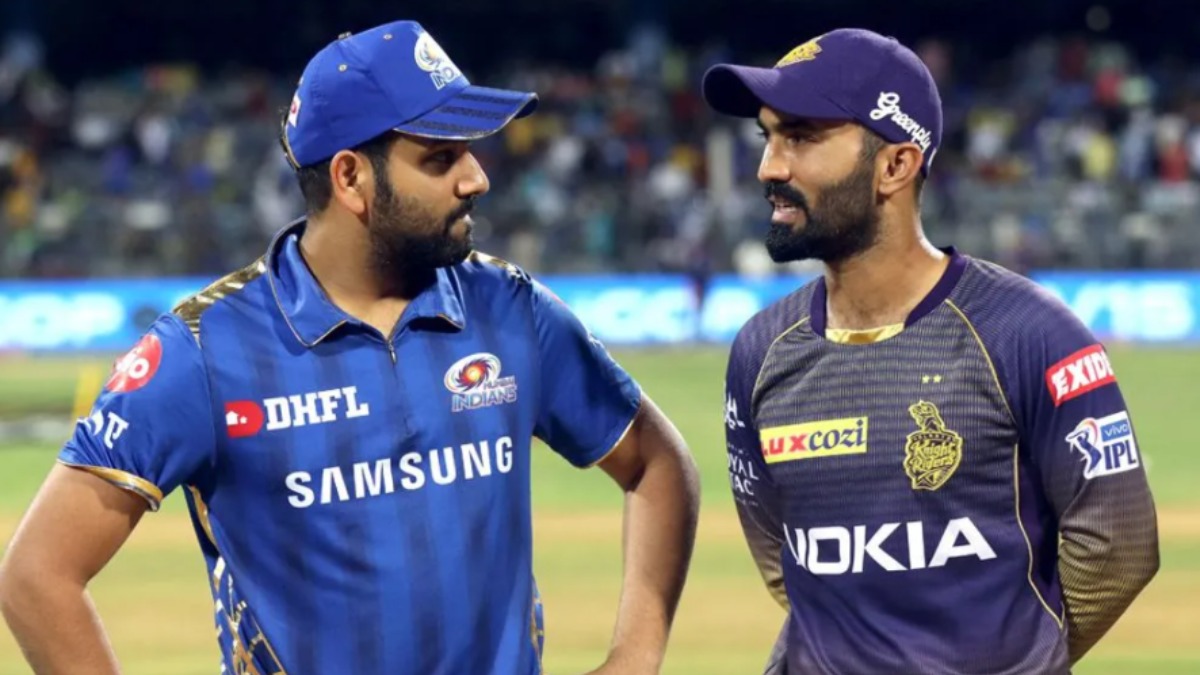 Rohit has foresight and clarity of thought as captain, says Dinesh Karthik

Rohit's first assignment in the longest format as the skipper will come against Sri Lanka, in a two-match Test series, starting March 4.

India wicketkeeper-batter Dinesh Karthik praised Rohit Sharma and said that a cricketing country like India needs one captain. Rohit Sharma was recently appointed India's all-format captain after Virat Kohli decided to step down from his leadership role of the Test side. Rohit's first assignment in the longest format as the skipper will come against Sri Lanka, in a two-match Test series, starting March 4.
"A cricketing country like India needs one captain," Karthik said. "It is very easy to deal with one captain for all three formats. I remember MS Dhoni saying that split captaincy doesn't work in India that well. We haven't had that over a period of time, so we wouldn't know. But at this point in time when I do see it, I think he (Rohit) is the man. Every time he touched something, it's turned to gold. All the series he has been a part of, he has won convincingly," said Dinesh Karthik on ICC show, The ICC Review.

"He has shown a lot of tactical nous in the games that he has played. Moved the bowlers around really well, giving confidence to the batters and when they've won a series, giving opportunities to the young guys. Sometimes taking a backseat, batting in a position where obviously he has not batted there for a long time. So, he is doing a lot of things right."

Under Rohit's leadership, India has also integrated a few young players in the limited-overs formats. The likes of Deepak Hooda, Avesh Khan, Venkatesh Iyer and Ravi Bishnoi have all recently made their debuts for India. "The good thing is, there have been 2-3 debutants in his captaincy and all have done well. And that doesn't happen always. It's great to see that happening and he is somebody who is a people's person.

He understands failures well. So it is very nice that he is taking the team forward." Karthik has played alongside Rohit for a long time in internationals, as well as franchise cricket, and revealed that foresight and clarity were the two qualities that stood out about his leadership. Revealing anecdotes about his leadership, Karthik said: "Just as an example, the way he chooses to take DRS. The way he speaks to people and then he makes the decisions. It's very interesting the way he has always thought.