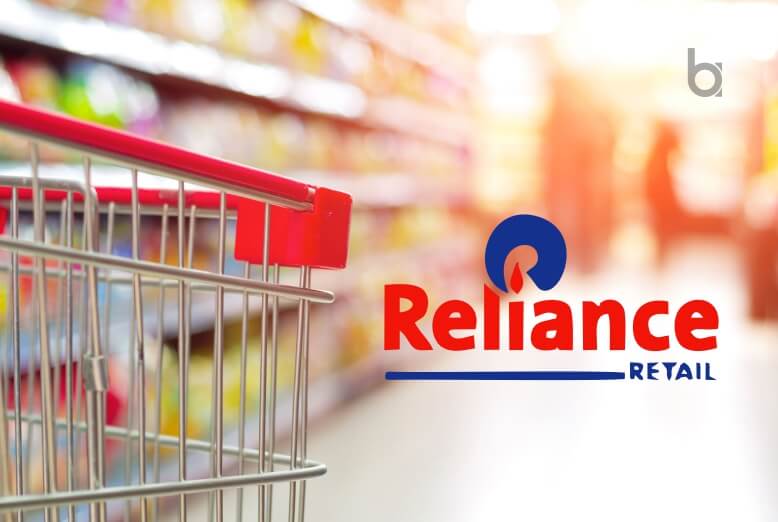 In a fresh twist in the fight to gain supremacy in the Indian retail market, billionaire Mukesh Ambani’s Reliance Retail has slapped notices on Future Retail for terminating sub-leases of 950 stores it had taken over previously.

In stock exchange filings, the Kishore Biyani-led debt-laden Future Group firms said they have been served notices to terminate the lease of 835 Future Retail stores and 112 Future Lifestyle stores.

“The company has received certain termination notice(s) in respect of sub-leased properties from Reliance entities,” Future Retail said in a stock exchange filing.

“These stores have been historically contributing approx. 55 per cent to 65 per cent of retail revenue operations of the company. As of now, these stores are not operational for stock and inventory reconciliation,” it said.

Reliance Retail, the retail arm of the oil-to-telecom conglomerate, had in August 2020 agreed to take over the retail and logistics business of the Future Group for Rs 24,713 crore but the deal couldn’t be closed, as Future’s warring partner Amazon went to courts citing violation of some contracts. Future denies any wrongdoing.

Future Group entities said they are “in continuous discussion with the Reliance Group for maintaining status quo and safeguarding the interest of various stakeholders.” Future, which owns more than 1,700 outlets, including the popular Big Bazaar stores, had not paid lease rents for some of its outlets. This is because the firm is neck-deep in losses and even defaulted on loan repayments.

Facing closure, Reliance transferred the leases of some stores to its step-down subsidiary, RRVL and sublet them to Future to operate the stores, the sources said.