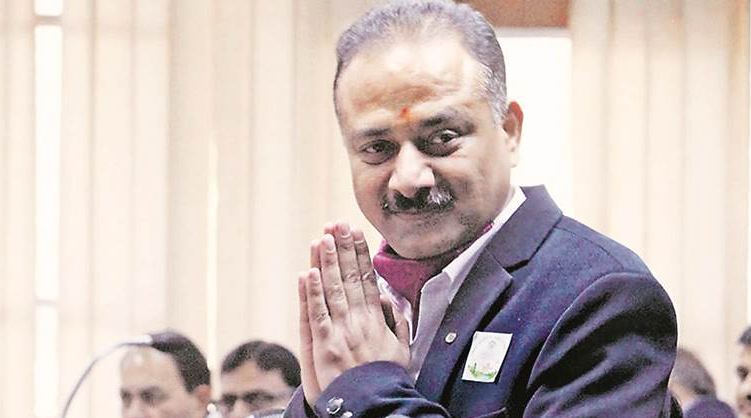 Describing these problems as justified, Arun Sood assured to solve them soon

In the meeting, along with President Kamal Gupta, Chief Spokesperson Vikram Chopra, Vice Chairman Sunil Khetarpal and Chief Legal Advisor Subhash Sharma, etc., also strongly expressed concern about the Apartment Act, transfer of leasehold property, settlement of off-line cases, freehold property matters. Raising their main demands and problems regarding issuance of NOC, building violation and misuse etc. to Arun Sood, Association demanded earliest resolution.
All of them in one voice condemned the bureaucracy in strong words and  said that in the estate office ,even a day's work is knowingly delayed for months.
Apart from this, Association officials said that the Apartment Act is in force in Mohali and Panchkula adjoining Chandigarh, but Chandigarh is being deprived of it, due to which the general public is facing a lot of trouble.
Arun Sood patiently listened to everyone and assured that he will get these problems resolved at every level. Raising the issue of lack of democratic structure in Chandigarh, he said that there should be an assembly like that of Pondicherry so that people can get maximum and efficient representation and their problems can be heard soon.