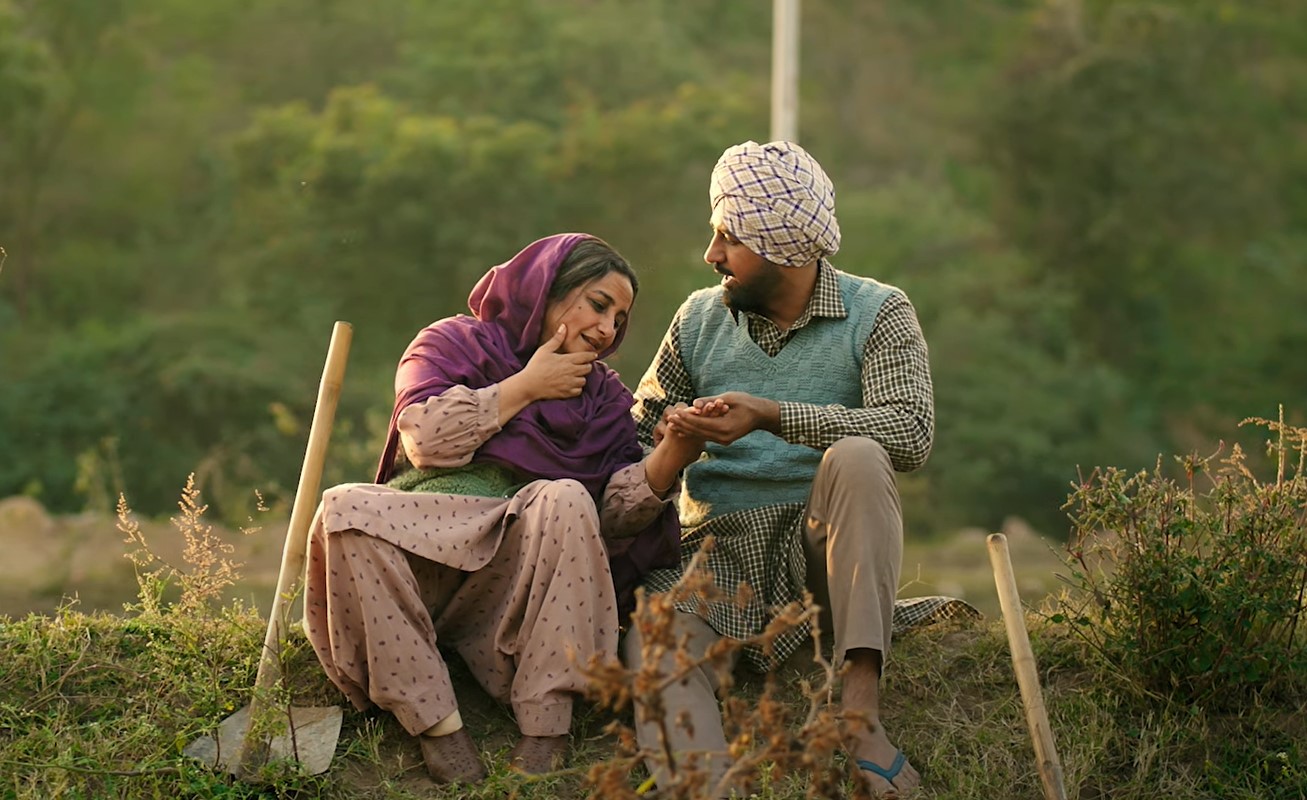 ‘RABB DA ROOP’ SONG FROM THE MOVIE ‘MAA’ IS OUT NOW!

14th APRIL 2022 : The newly announced film, ‘Maa’, has already delighted the audience with its teaser. Now, Humble Motion Pictures has released the song, dedicated to the pure reflection of mothers, Rabb Da Roop, as they released the song today.

The song has been vocalized by the legendary singer Harbhajan Mann. The lyrics of the song have been penned down by Happy Raikoti, and the music has been composed by Jay K.

Every word of the song states the importance of the presence of ‘a mother’ in our lives. God is said to be omnipresent, yet a physical appearance is needed to guide us out of the darkness, so he created ‘a mother’, an answer to all our prayers and questions.

Commenting on the song, Gippy Grewal says, “The love of a mother can never be described and the world without her is unimaginable, the film was always on my mind and this song will definitely hit your heart-strings.”

Listen to this melodious and soulful song on Saga Music Official YouTube channel.