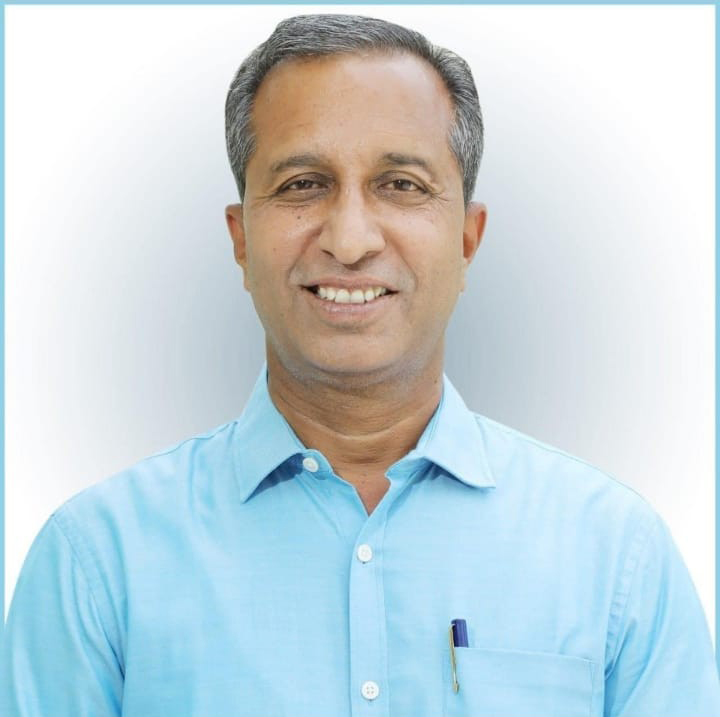 News Today Live Bureau: 24th May, 2022: Under Arvind Kejriwal's anti-corruption model, the Bhagwant Mann government of Punjab took major action on Tuesday, sacking its minister. Strong evidence was found against Punjab Health Minister Dr. Vijay Singla of being involved in corruption. After this, the Anti-Corruption Branch has arrested Vijay Singla. At the same time, according to sources, preparations are being made to expel Singla from the Aam Aadmi Party. According to the information, Health Minister Vijay Singla was demanding one percent commission from the officers on the contract. On receiving the complaint, Chief Minister Bhagwant Mann sacked him. For the second time in the history of the country, a Chief Minister has directly taken strict action against his minister. Bhagwant Mann said that people have formed the government of Aam Aadmi Party with a lot of expectations, it is our duty to fulfill that expectation. Even one percent corruption will not be tolerated.

Mann said that Arvind Kejriwal had taken a pledge that he would uproot the system of corruption, we are all his soldiers. In 2015, Delhi Chief Minister Arvind Kejriwal sacked one of his ministers in a corruption case. Today this is happening for the second time in the country. Chief Minister Bhagwant Mann has also given instructions to register a criminal case against Vijay Singla. According to sources, the minister has accepted his mistake.
Dr. Singla is a famous dental surgeon
Dr. Vijay Singla, who rose from a common doctor to a ministerial post, completed his BDS education from Rajindra Medical College, Patiala. His father Keshoram Singla used to run a small grocery shop in village Bhupal Kalan who later shifted to Mansa and lived. About 10 years ago, Singla joined the Aam Aadmi Party and this time he was given ticket by AAP from Mansa assembly. Dr. Singla defeated famous Congress singer Sidhu Moosewala from Mansa by more than 60 thousand votes.