Premiere of Supreme Motherhood The Journey of Mata Sahib Kaur 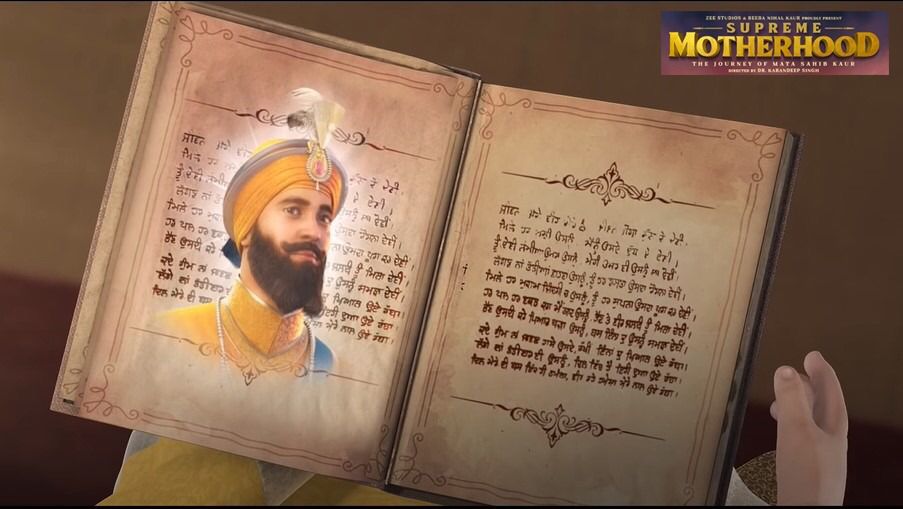 Premiere of ‘Supreme Motherhood, The Journey of Mata Sahib Kaur’ !!

World: 15th April 2022: On Wednesday 13th April 2022, many prominent and influential members of the Sikh community were delighted to be part of a historical moment where the premiere of Supreme Motherhood: The Journey of Mata Sahib Kaur, was shown in Sachkhand Sri Hazoor Sahib Nanded.

It should be noted that millions of Sikhs around the world look to Sri Hazoor Sahib, Nanded as an extremely powerful and authoritative institution. The team behind the film have had the full support and blessings from the highest and most learned Jathedar based at Sri Hazoor Sahib; Singh Sahib Sant Baba Kulwant Singh Ji. The committee has also been incredibly supportive and has watched and praised the authenticity and factual depictions within the film. We are proud to share that shows are currently fully booked up here.

Mata Sahib Kaur Ji spent a significant part of their lives at Sri Hazoor Sahib so it is quite profound that the first premiere took place there and that this influential and holy place of worship is a great advocate for the film.

More than 350 prominent members of the Sikh community attended the premiere in Birmingham which received exceptional positive reception. Each credible organisational representative watched and felt the movie would serve as an integral part of Sikhi parchar and should be watched by every Sikh. These organisations include:

12.   Mr Singhs Pizza (national chain with 6-7 restaurants around the UK)

Nihal Nihal Nihal Productions would like to take this opportunity to encourage you to watch the movie along with other Sangat and take part in this beautiful initiative to empower our future generations with love for Sikhi.