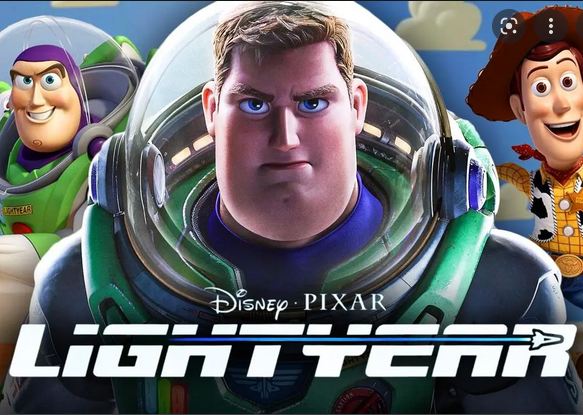 After the out-of-the-box success of the 'Toy Story' film series in 2020, Disney and Pixar are officially releasing a solo film featuring the character 'Buzz Lightyear'. Let us tell you that 'Lightyear', which brings to life the character of Budge with the voice of Chris Evans, is one of the most talked about films of 2022. Not only this, this film is going to be a huge project for the audience as well as Pixar and Disney. Especially in terms of money because the makers have already spent crores of rupees on the production of 'Lightyear'. Made with modern animation techniques, this film is going to be the biggest bet at the box office for Pixar Animation Studios in the year 2022 for this reason. So before the release of the film, let's understand every math related to it. Film made in mega budget
Pixar's animated science-fiction action adventure drama 'Lightyear' is a huge budget film. According to reports, "Lightyear" has cost Disney and Pixar about $200 million, which does not include the cost of print and advertisements. It is one of the most expensive Hollywood films to release this year along with 'Avatar: The Way of Water', 'Secrets of Dumbledore' and 'Doctor Strange in the Multiverse of Madness'. Lightyear is produced under the production banners of Walt Disney Pictures and Pixar Animation Studios. The film will be available for streaming on the OTT platform 'Disney+Hotstar' after its theatrical release.