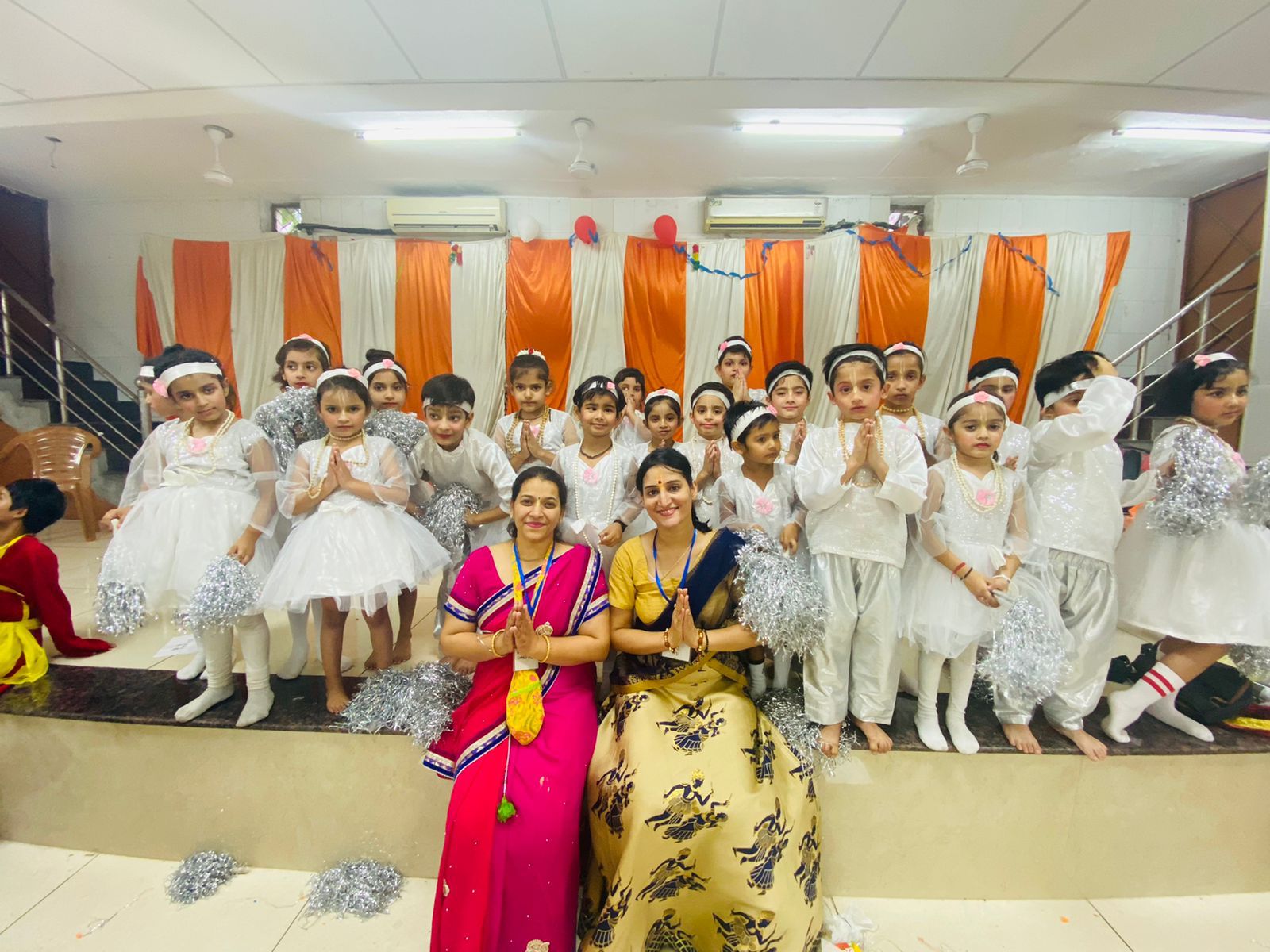 Panchkula : Iskcon Panchkula recently organised Summer Camp for children from 5 to 8 Years. Each day at the summer camp felt like a new opportunity for children to expand their horizons and gain a better understanding of the spiritual world. The motive of the camp was to inculcate Krishna consciousness in the children at a very young age which was successfully done through a number of activities.

Each day at the camp was divided into a number of activities like Morning assembly, Art and Craft where children were taught drawing, painting and craft which majorly revolved around Lord Krishna. Philosophy class where pastimes of Krishna were narrated and moral education was imparted in the most creative ways. Dance, Singing and drama were a few other things which were successfully taken care of by the team.

In addition to this, numerous competitions for various age groups were organised, such as fancy dress, creative writing, and colouring. The kids went on a day trip to Kurukshetra Dham as well, where they saw the Panorama Museum, Brahma Sarovar, Jyotisar, and Iskcon Kurukshetra. They were given a tour of the well-known locations and informed of their significance. The trip was a huge success with the kids.

The final day function was organised with great vigour and featured numerous cultural performances by the kids themselves. A skit about Lord Jagannath was performed by young devotees as part of the concluding day function, which was planned to the hilt. Some of them also sang Kirtan and displayed their amazing dancing abilities. Overall, the children's experience at this summer camp was more than just a fun summer camp; it was a beautiful spiritual journey that taught them lifelong lessons.