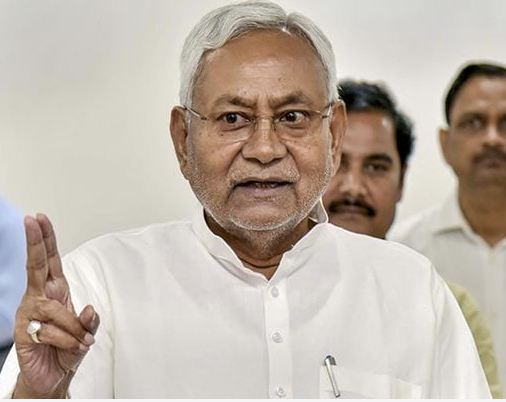 Chirag Paswan said, Nitish Kumar's credibility is zero
Today the credibility of Nitish Kumar has become zero. We want that the President's rule should be implemented in Bihar and the state should be given a fresh mandate. Do you (Nitish Kumar) have any ideology or not? JD(U) will get zero seats in next election: Chirag Paswan, LJP leader (Ram Vilas faction)

Nitish said, all MPs and MLAs are in favor of leaving NDA
After submitting his resignation to Bihar Governor, JD(U) leader Nitish Kumar said that there is a consensus among all our MPs and MLAs that we should leave the NDA.