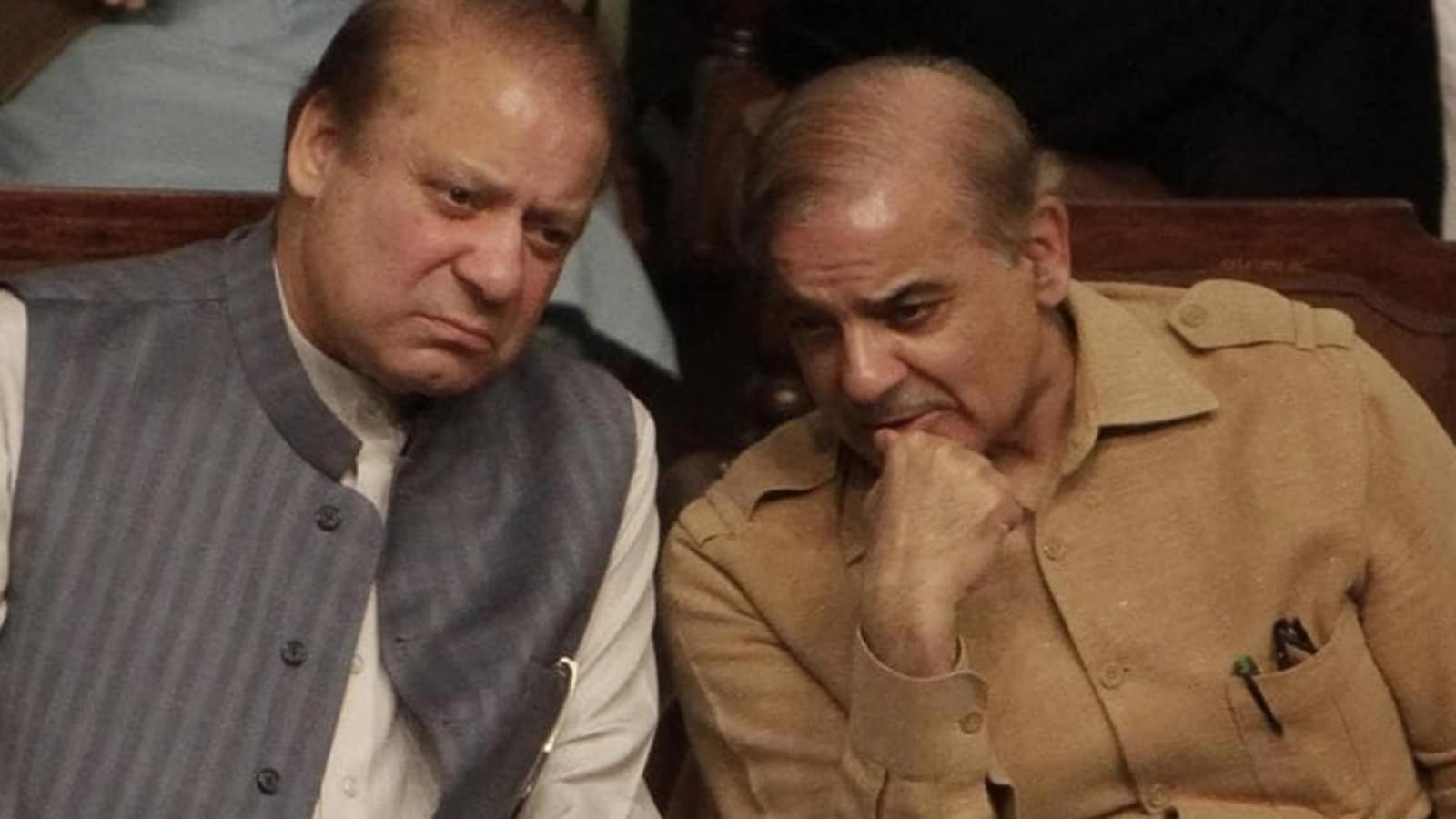 According to Pakistan media reports, Nawaz Sharif will return to Pakistan after Eid on a diplomatic passport.

Several corruption cases had been launched by the Imran Khan government against the 72-year-old supremo of Pakistan Muslim League (Nawaz) since his ouster from office by the Supreme Court in July 2017 in the Panama Papers case.

Nawaz Sharif left for London in 2019 after the Lahore High Court granted him four-week permission to go abroad for his treatment.