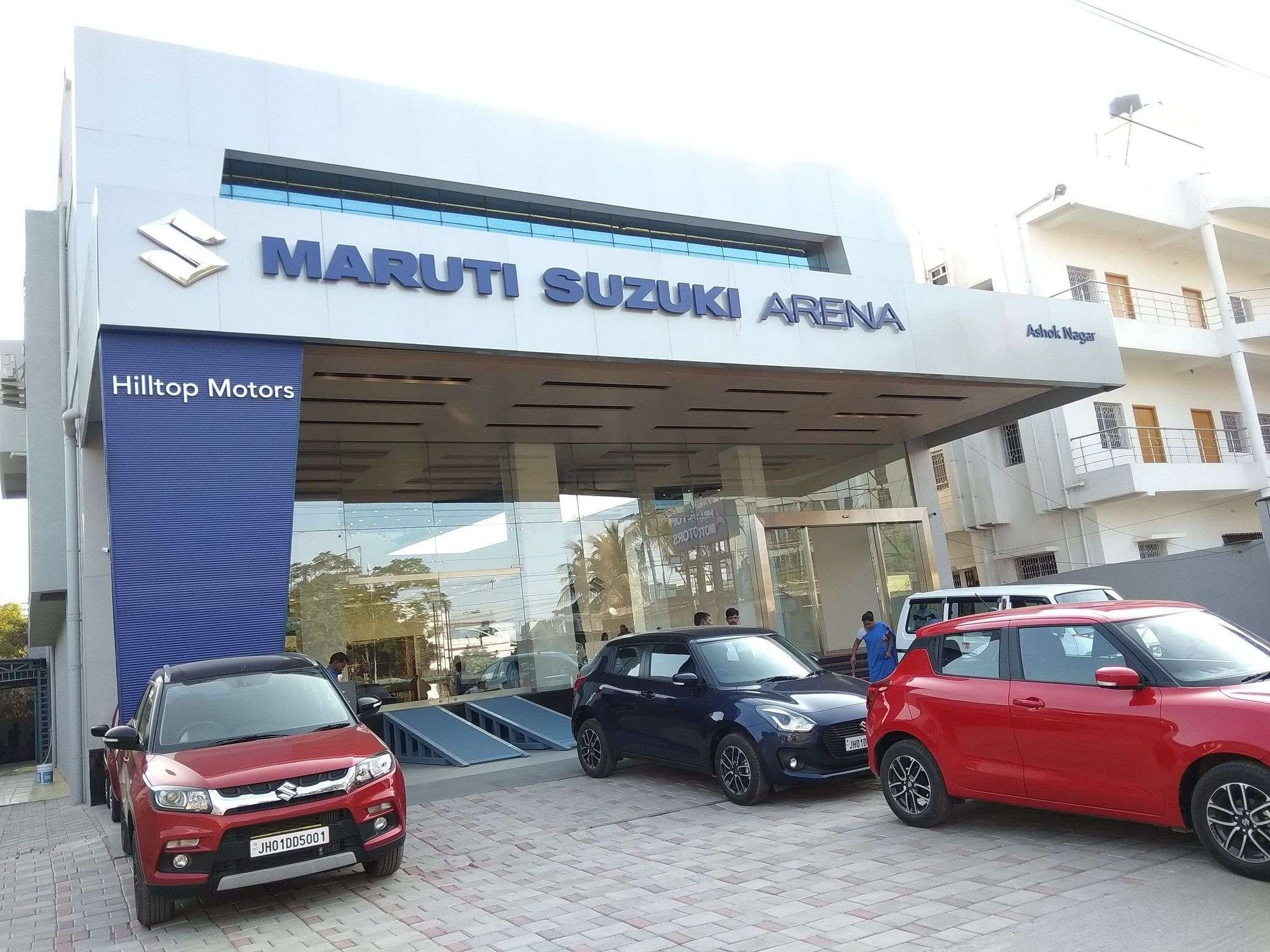 Country's largest car maker Maruti Suzuki has got the nod to set up its third plant at Sonepat in Haryana.

The new facility further augments manufacturing of the auto major and helps it maintain its market share in the highly competitive auto market.

The Manesar manufacturing plant inaugurated in February 2007 is spread over 600 acres and it is also into producing Alto, Swift and Dzire models.

On Saturday Haryana Chief Minister Manohar Lal Khattar announced that the state government has cleared a proposal to set up a new Maruti Suzuki plant on 900 acre of land at Kharkhoda, Sonepat.

The state government officials have indicated we that the car maker will stater producing from its upcoming plant in 2-3 years time.

The company sold a total of 379,541 units during the July-September quarter constrained by a global shortage in the supply of electronic components. Sales in the domestic market stood at 320,133 units. Exports were at 59,408 units, the highest ever in any quarter.

During the same period of the previous year, the company had clocked a total sale of 393,130 units including 370,619 units in domestic market and 22,511 units in the export market.