Many right-wing celebrities including Alex Jones were banned 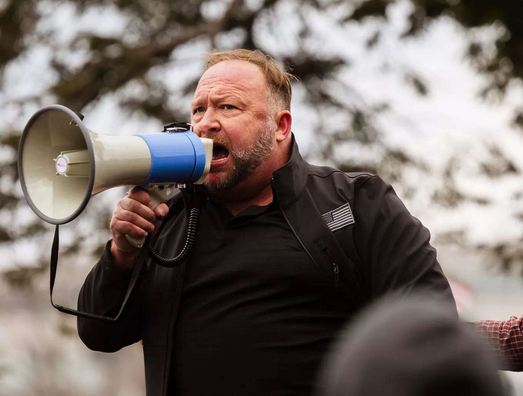 Taking a big decision on Thursday, social media company Facebook has banned many controversial American political figures, including Alex Jones, on its platform. Facebook says these leaders have violated company policies. Apart from his personal account, Facebook has also banned the accounts of his organization. Facebook has said in a statement that their posts were used to spread hatred in the society, due to which they have been banned.

As part of this action, the politicians whose accounts have been banned by Facebook include celebrities such as Milo Yiannopoulos, Laura Lomar and Paul Joseph Watson, including Alex Jones. Let us tell you that Milo Yiannopoulos is a well-known commentator. Facebook also said it was banning white supremacist Paul Nehlen. Apart from this, the company has also decided to ban Islam leader Louis Farrakhan for calling Jews termites and promoting separatism. It is worth noting that only 1 hour after being banned, Alex Jones did a Facebook live from another account. After Alex was banned, Facebook did live with a Facebook account named Infowars Is Back, but Facebook removed the live video shortly after. Let us tell you that earlier last year Google, Twitter and Apple have also banned Infowars on their platform. Even after the account is banned, there are many videos of Louis Farrakhan on Instagram. Apart from this, about 17 thousand posts have been made with #louisfarrakhan.

Facebook said in a statement, "We always ban individuals or organizations that promote violence and hatred regardless of ideology, and the number of accounts on our platform that we are constantly trying to delete." are working.'