Lock Upp Ticket To Finale Who will be Winner 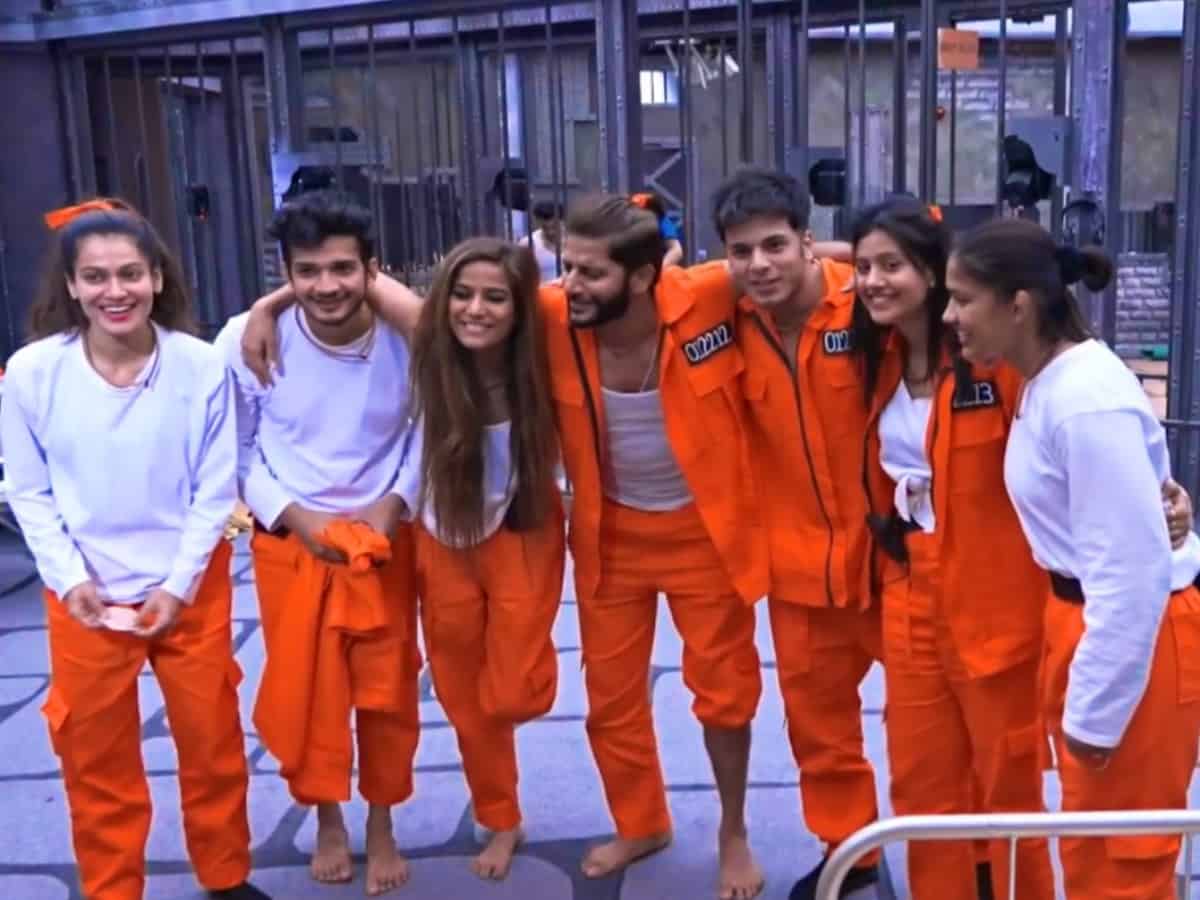 Mumbai 05th May, 2022: Shivam Sharma became the first finalist of Lock Up Ticket to Finale. There are still more twists left in the show. The web reality show Lock Up, which airs on MX Player hosted by Kangana Ranaut, is nearing its conclusion, and fans are excited to know who will win the winner's trophy. Since the launch of the lock up on 27 February 2022, controversial prisoners were seen performing atrocious games under the supervision of jailer Karan Kundrra. Also, midnight eliminations and new twists in every episode have kept the audience hooked on the screen. During the Judgment Day episode, contestants uncover some of their darkest secrets to save themselves from elimination. Which has shook the entire nation as the inmates in this show have given information about their personal life to the viewers. The show gets even more exciting when Prince Narula recently entered the badass jail as a troublemaker and challenges the contestants in every situation. The journey of Lock Up has indeed been quite an enjoyable experience for the viewers and a show like this has never been seen before. As the show nears its final week, it's time for the prisoners to redesign their strategies and forge their alliances in the game. In a recent episode, the audience witnessed the 'Ticket to Finale' task where Shivam Sharma defeated Anjali Arora to win the ticket to become the first finalist. After successfully reaching 200+ Million Views in such a short span of time, Lock Up has certainly proved to be a huge plus for MX Player and ALTBalaji and has benefited MX Player as well as ALTBalaji. As the show moves towards the finale, more twists and turns are yet to be seen in the show by the makers. In such a situation, it will be interesting to see to what extent the prisoners go to reach the finale? Will there be a new twist in the show? Only time will tell this. Till then only fans can guess who will reach the finale. MX Player and Alt Balaji live-stream Lock Up 24x7 on their respective platforms and allow viewers to interact directly with the contestants. 'Lock Up' started live streaming on MX Player and Alt Balaji from 27 February 2022.