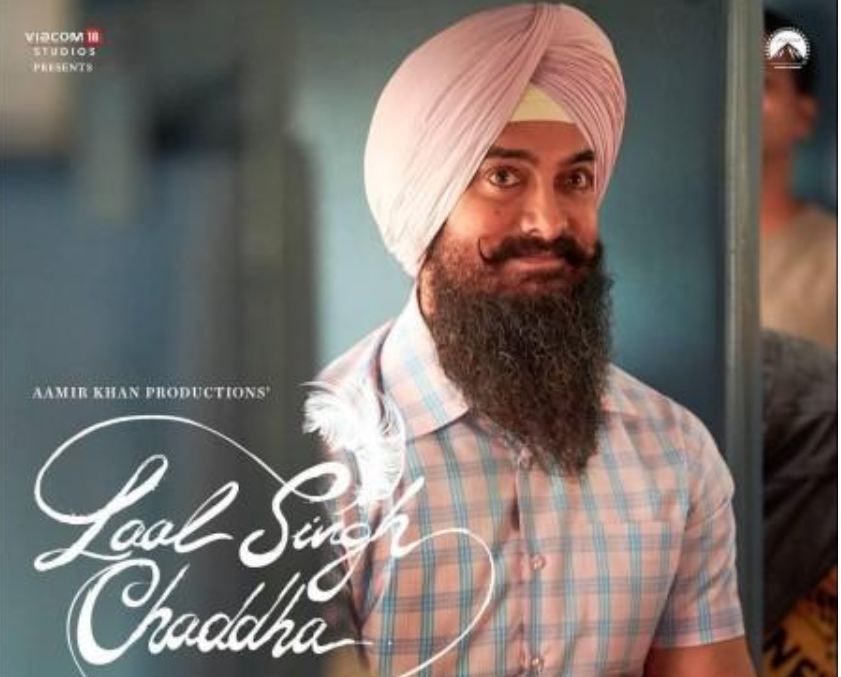 There are two divisions in the country, one who are in favor to boycott Laal Singh Chadha, and the other who want this movie to be a hit no matter what. The other wing which is not concerend about the people's emtions attached to this boycott and why they want it to be a major failure to teach Amir a lesson. But on the other hand some people want to teach lesson to Government by making it a hit. The other wing who is supporting Amir's movie is taking it as BJP's agenda vs. Movie. Whereas the Hindu majority and Khukhrain community is opposing the movie and saying it is not in favor to support Amir who disrespected Hindu religion in his movies. Also, by not saluting during National Anthem in Kaun Banega Crorepati, once again Amir put Ghee in the burning fire across the nation. People want him to respect the beliefs. And, for that they want there must be a peaceful bocott of the movie which can show their annoyance towards the actor.

PK
Directed by Rajkumar Hirani, 'PK' was embroiled in controversies even before its release. Hindu organizations had accused the makers of the film of hurting their religious sentiments, due to which there was a lot of protest against the film on the streets. However, this performance did not affect the film's earnings. 'PK' earned a lot at the box office. Made in a budget of 85 crores, the film earned a whopping Rs 340.80 crores. The film grossed Rs 792 crore worldwide.

Dangal
Aamir Khan's 'Dangal' is one of the blockbuster films of Hindi cinema, whose earnings are still discussed in Hindi cinema. But even before the release of this film, there was a lot of ruckus. In the year 2016, 'Dangal' knocked in the theaters. Shortly before this, there was a lot of uproar over Aamir Khan's statement. Aamir Khan had said that his wife Kiran says that India should be left because the atmosphere of the country is not good. People were furious with this statement of Aamir Khan. However, the strong story of the film, the acting of the actors along with the great songs left all the opposition behind. 'Dangal' had earned Rs 387.38 crore nationwide and its collection has been Rs 2070.3 crore worldwide.

Lal Singh Chadha's condition is worst
Aamir Khan's films 'PK' and 'Dangal' did a great job even after fierce opposition and one of the important reasons for this is the story of both the films, which was liked by the audience. But this is not the case with 'Lal Singh Chaddha'. The story of this film has also been described as boring by the audience, which is a big reason for the film's poor earnings. The film has seen a huge drop in earnings in the last two days. See below the full figure of the earnings of these three films of Aamir