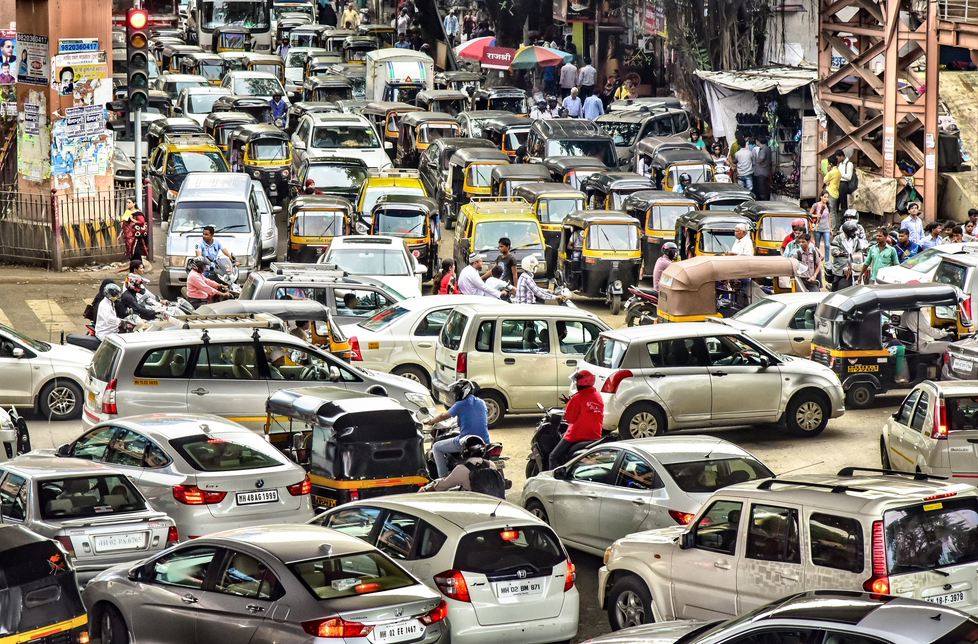 As per the orders issued by the National Green Tribunal (2015) and the Supreme Court (2018), over 10-year-old diesel and 15-year old petrol vehicles cannot operate in Delhi-NCR.

In another step to boost EVs in the national capital, the government also announced that electric light commercial vehicles (e-LCV) will be allowed entry on about 250 roads during no-entry hours.

He further said, "Good news for Electric Light Commercial Vehicles ( L5N & N1). To drive adoption of EVs we've exempted these vehicles from any prohibition from plying & idle parking on identified roads during 'No Entry' Hours. LCVs reg. have already seen a 95% hike since launch of EV Policy!"