KGF 2 or Doctor Strange which Movie you Love the most 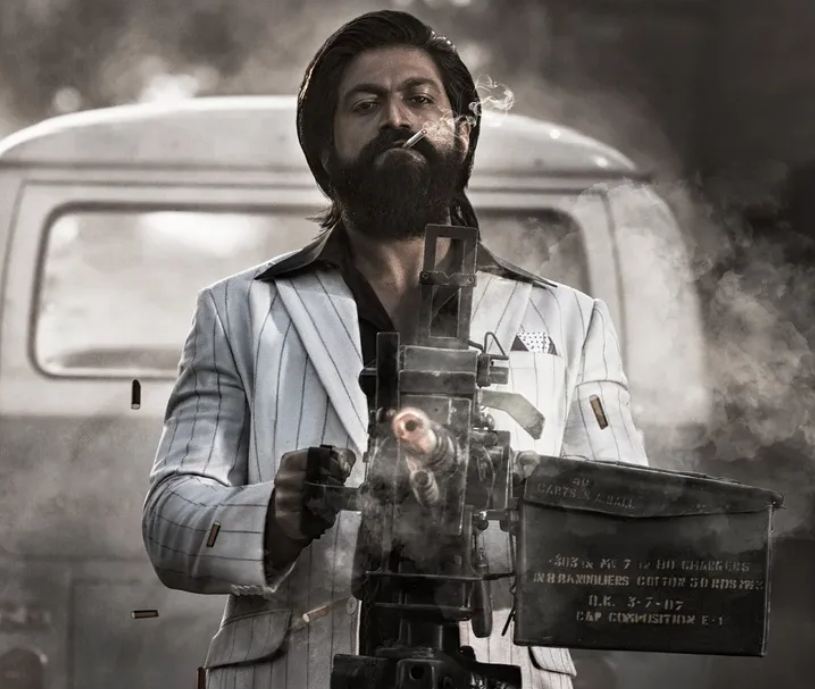 KGF 2 Beats every other movie in Theaters

Marvel Studios' new film 'Doctor Strange in the Madness of Multiverse' stood out in its fourth weekend, the film 'KGF Chapter 2' now seems to be doing something new amazing. The way the film has done a stellar collection on the first three days of its fourth week, it has also done well for actor Ranveer Singh, who is releasing this week and actress Shalini Pandey's film 'Jayeshbhai Jordaar', who is going to make her big screen debut in Hindi cinema. presented a challenge. Although the film 'Doctor Strange in the Madness of Multiverse' has occupied all the multiplex theaters of the country, but the film 'KGF Chapter 2' continues to dominate the single theaters of Delhi, UP, East Punjab and Bihar in the fourth week of its release. is visible. 'KGF 2' has a bang on Sunday The film 'KGF Chapter 2' made a great collection of about Rs 15 crore according to the initial figures on the 25th day of its release i.e. on the fourth Sunday. On the contrary, the new film 'Doctor Strange in the Madness of Multiverse', which hit the theaters, earned only Rs 25 crore on the first Sunday of its release, with all language versions combined across the country. The total domestic collection of the film 'KGF Chapter 2' has now crossed Rs 815 crore. The contribution of the Hindi version of the film alone has reached around Rs 415 crore.