Johnny Depp Vs Amber Heard Court Case Verdict is Out 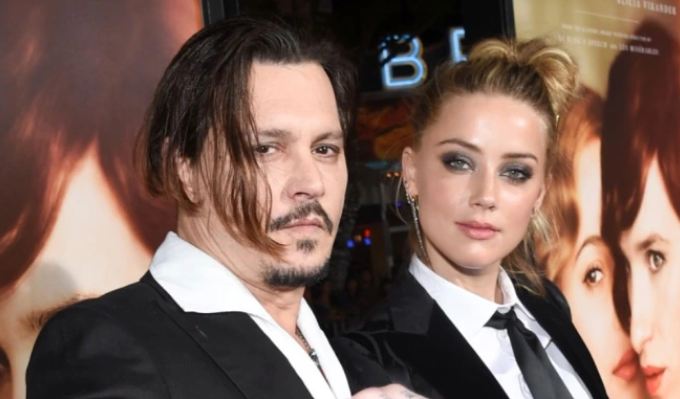 Hollywood superstar Johnny Depp has been in the news for a long time over the high-profile defamation lawsuit against his ex-wife Amber Heard. Johnny Depp and Amber Heard were having a long legal battle, on which the verdict has finally been given. In this long-running legal battle, many shocking revelations came out one after the other. After more than 100 hours of testimony in the last six weeks, the court has given its verdict in this entire case.

In addition, the jury also found Johnny Depp guilty of some of the defamation counts in Amber's countersuit against him. The actor has been asked to pay $2 million in compensation in this regard. According to the report, the crowd gathered outside the courthouse was seen celebrating as soon as the verdict came in favor of Johnny.

Significantly, the legal battle between Johnny Depp and Amber started when Amber wrote an article in a newspaper in 2018. In this, he described himself as a victim of domestic violence. After this Johnny Depp filed a defamation case against Amber. Since then both are making revelations related to their personal life. Johnny and Amber got married in February 2015. After two years both of them got divorced.