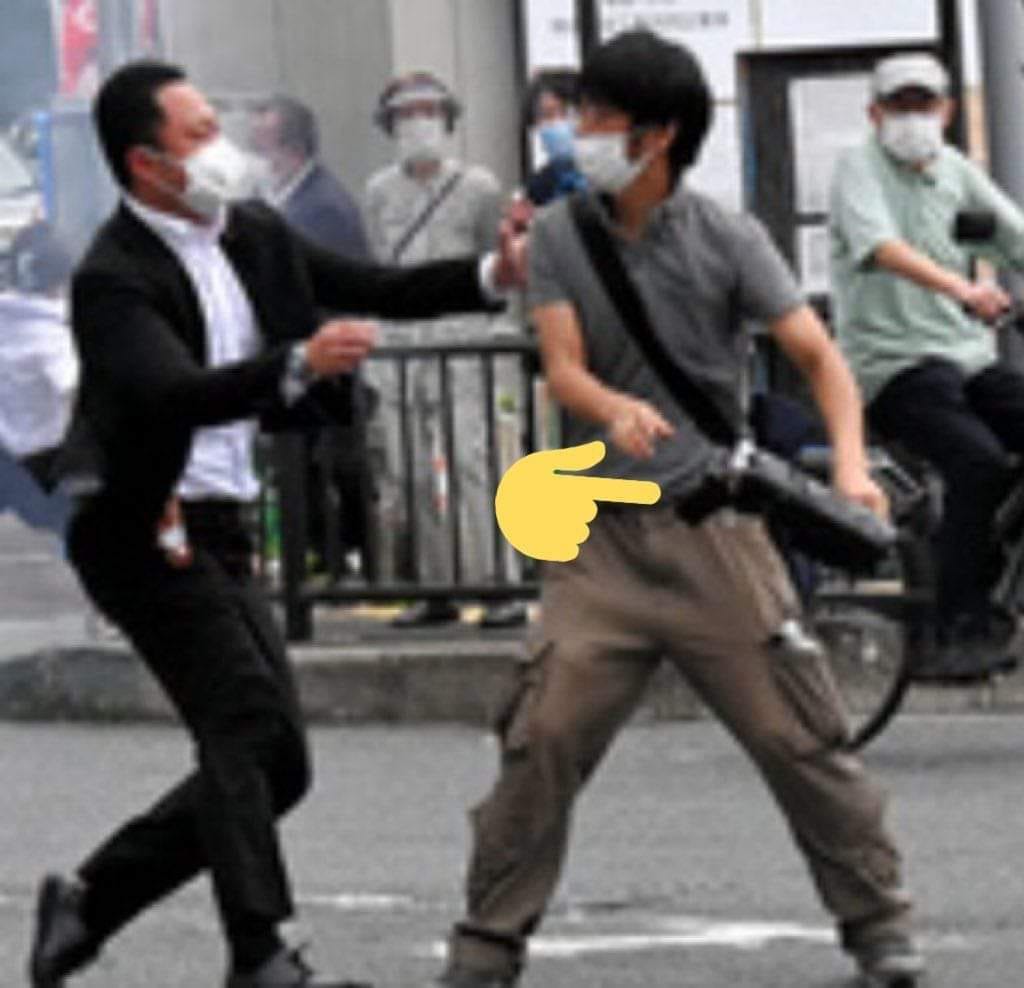 Shocking News: Shinzo Abe Dies in an Attack, Attacker got caught by Security

Former Japanese Prime Minister Shinzo Abe has been assassinated. An unknown man shot him two bullets, after which he collapsed... After that he also had a heart attack, and at the moment he is not showing any vital signs. The killer, who was a member of a Self Defense group, used 3D printing to create a customized Double Barrell shotgun... that looked like a camera.. Maybe that was the reason why he got so close without stopping Was able to shoot. This is a huge security threat.... and the security of important leaders and celebrities around the world will now have to be redesigned in a new way. Due to the ability to make dangerous weapons in such a house itself, a great danger has arisen for security. Shinzo Abe is Japan's most famous and longest-serving prime minister. He was always a supporter of India too.... He had a big hand behind becoming QUAD.... After this accident with him, Chinese social media is being celebrated..... In whose eyes they would be knocking.

Strange changes are coming in the global order in the last few days.