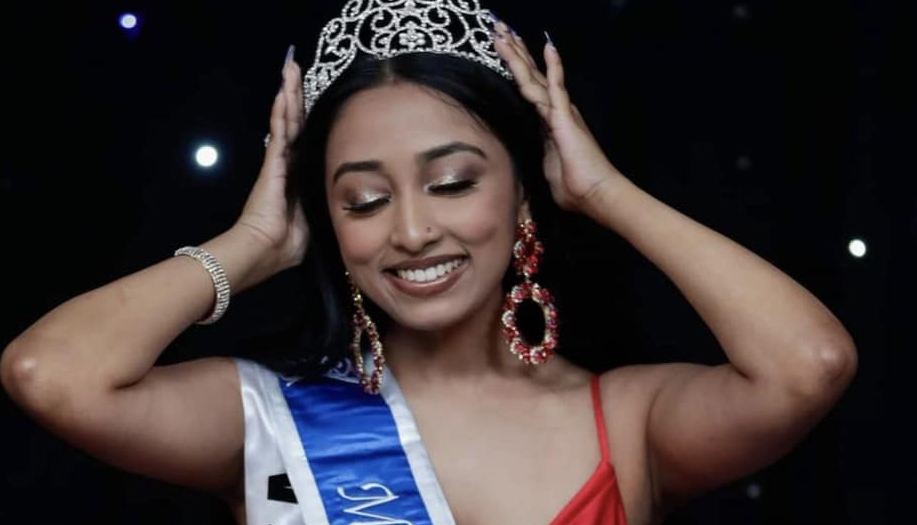 Arya Walvekar, an Indian-origin teenager from Virginia, has won the title of 'Miss India USA' this year. Arya, 18, was crowned 'Miss India USA 2022' at the annual pageant held in New Jersey.

Arya said, I want to become an actress. Seeing myself on screen and acting in films and television has been my dream since childhood. He said that he enjoys traveling to new places, cooking and debating various issues. University of Virginia student Soumya Sharma came second and New Jersey's Sanjana Chekuri stood third.

The winners of all three categories will get a chance to travel to Mumbai early next year to participate in the 'Worldwide Pageants' organized by the same group. Singer Shibani Kashyap, 'Miss India Worldwide 2022' Khushi Patel and 'Mrs India Worldwide' Swati Vimal participated in the event.

This year marks the 40th anniversary of the competition and is the longest running Indian title competition to be held outside India. The competition was first organized by Indian-American philanthropist and Neelam Saran from New York under the banner of 'Worldwide Peasants'. Dharmatma Saran, Founder and President, Worldwide Peasants, said, "I am grateful for the support I have received from the Indian community across the world over the years."