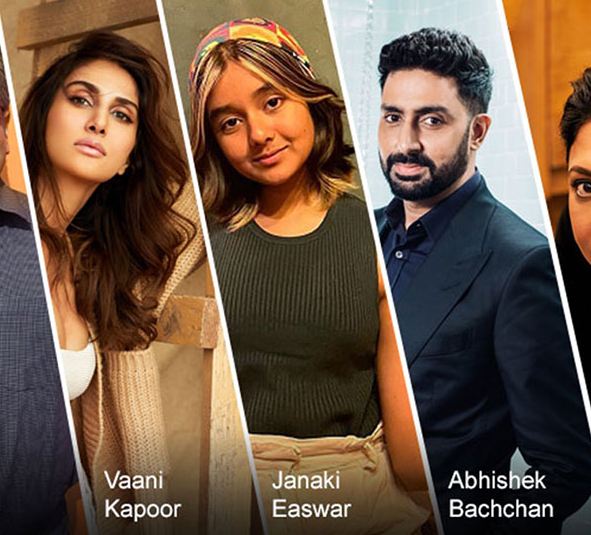 The 13th year of the Indian Film Festival of Melbourne was officially inaugurated by the stars of Indian cinema on Friday. After being online for two years, it is now being resumed physically from today. The festival will go on till August 20 in which several films will be screened.

More than 120 films will be screened at the event apart from the special programs of the Independence Day celebrations. Regarding this, Abhishek Bachchan said, 'Finally I have come to Melbourne. I feel very happy coming here. I am very much looking forward to seeing the film 'Dagara'. Almost my entire family has represented India here. I am very proud of this. I am looking forward to be a part of all the celebrations and I thank Sarkar and Meetu for coming here. I am unique. Whenever I travel abroad, I have never heard people discriminate, they call it Indian cinema. The same is true in IFMM. I think the audience wants to watch a pan India film and a lot of such content is being created which is also being appreciated.