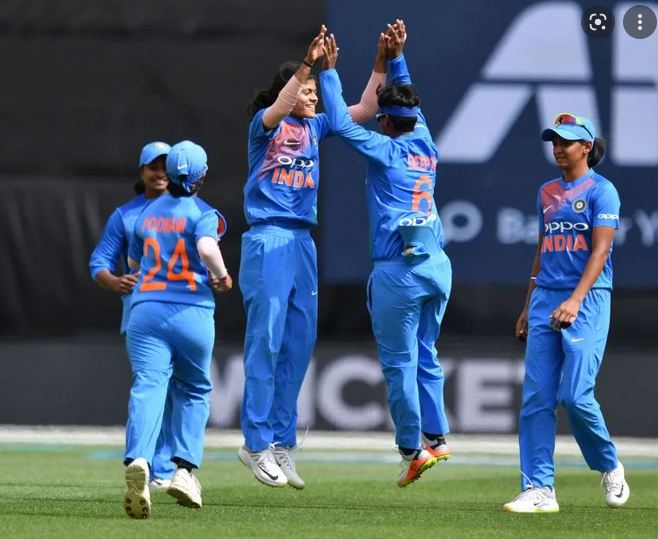 CWG 2022 India vs Pakistan women live cricket score: India is facing Pakistan in women's cricket. Pakistan won the toss and decided to bat first. She was all out for 99 runs in 18 overs. Team India achieved this target with eight wickets in hand. She achieved her first victory in the Commonwealth Games. At the same time, it is the second consecutive defeat of Pakistan. He was also defeated by Barbados.

IND vs PAK Live: Brilliant win for India
Indian women's team has achieved its first victory in the Commonwealth Games. They defeated arch-rivals Pakistan by eight wickets in their second match of the group round. The team had got a target of 100 runs to win. India won the match by making 102 runs for the loss of two wickets in 11.4 overs. Smriti Mandhana scored a half century while batting brilliantly. She remained unbeaten on 63 off 42 balls. He hit eight fours and three sixes in his innings. Jemima Rodriguez scored two not out. Shefali Verma made 16 off nine balls and S Meghna scored 14 runs off 16 balls. Tuba Hasan and Omaima Sohail took one wicket each for Pakistan. India's next match will now be against Barbados from August 3.