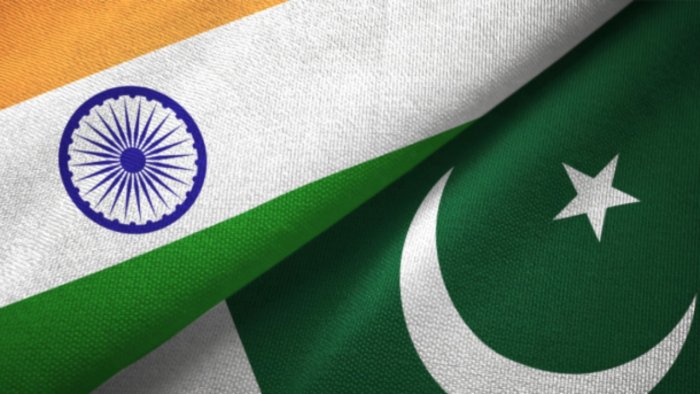 India is unlikely to give its nod to the latest move by Pakistan to host the long-pending 19th summit of the South Asian Association for Regional Cooperation (SAARC).

Prime Minister Narendra Modi’s government in New Delhi is in no mood to change its stand and let the SAARC summit be held in Islamabad unless Pakistan "stops exporting terror to other countries and playing spoilsport to regional connectivity initiatives".

The Government of Pakistan of late renewed its bid to host the 19th SAARC summit, which was proposed to be held in Islamabad in November 2016, but was indefinitely postponed after New Delhi opted out of it in the wake of the terrorist attacks at a brigade headquarters of the Indian Army at Uri in Jammu and Kashmir a few weeks ahead of the conclave.

Pakistan’s Foreign Minister Shah Mahmood Qureshi said on Monday that Prime Minister Imran Khan was ready to host the leaders of the other nations for the 19th SAARC summit. He also suggested that the Prime Minister of India could join it virtually if he was not willing to visit Islamabad.

Qureshi accused New Delhi of making SAARC "dysfunctional by stubbornly refusing to give its nod for the 19th SAARC summit to be held in Islamabad".

A source aware of New Delhi’s engagements with South Asia dismissed the allegations by Khan’s Foreign Minister and alleged that it was Islamabad that steadfastly blocked connectivity initiatives within South Asia and thus made the SAARC dysfunctional. The relevance of the SAARC would be determined by Pakistan’s sincerity in addressing the concerns of India and other South Asian nations on terrorism, the source told DH on Tuesday.

Another source in New Delhi pointed out that the SAARC nations would first have to reach a consensus on representation from Afghanistan before agreeing to the proposal of the summit being held in Pakistan.

The annual conclave of the SAARC Foreign Ministers on the sideline of the United Nations General Assembly in New York in September 2020 was called off, as India and other members of the eight-nation bloc turned down Pakistan’s demand to allow an official of the interim government the Taliban set up in Kabul to represent Afghanistan in the meeting.

Neither New Delhi nor any other nation has so far recognised the Taliban-led government in Kabul which came to power in August 2021.

Islamabad too has not yet recognised the Taliban’s government in Afghanistan, but it has been hosting the representative of the dispensation to attend international events hosted by the Government of Pakistan, including the recent meeting of the Organization of Islamic Cooperation.

The SAARC leaders were set to ink two pacts during the 18th summit of the eight-nation bloc in Kathmandu in November 2014 — Regional Railways Agreement and Motor Vehicle Agreement for Regulation of Passenger and Cargo Vehicular Traffic. But the then Pakistan Prime Minister Nawaz Sharif maintained that his government had not yet completed the internal procedure for inking the agreements. If signed by all the eight-member countries, the agreements would have made it possible for vehicles and trains — both passengers and cargo — to move from one country to another within the SAARC region without any hassle. Pakistan is yet to ratify the SAARC convention on Mutual Assistance on Criminal Matters and is also blocking the establishment of the SAARC Terrorist Offences Monitoring Desk and SAARC Drug Offences Monitoring Desk.