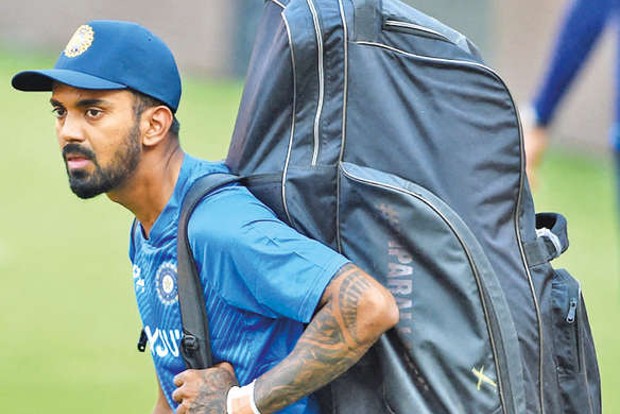 The focus will be on returning vice-captain KL Rahul’s batting position as a buoyant India team aims to seal the three-match series with a victory over the West Indies in the second ODI here on Wednesday.

The versatile Rahul had skipped the series opener – which India won comfortably by six wickets – on Sunday due to personal reasons. It remains to be seen if the 29-year-old opens the batting alongside skipper Rohit Sharma or plays in the middle-order.

In case the team management opts for the Rohit-Rahul combination at the top, Ishan Kishan will drop out of the playing eleven. Rohit’s form on comeback was the biggest positive for India in the first ODI as the opener took the visiting bowling attack to the cleaners.

The India captain would be keen to pick up from where he left off while former skipper Virat Kohli would hope to make a match-winning contribution. Wicketkeeper-batter Rishabh Pant and Suryakumar Yadav are likely to retain their places in the team.

In the first match of the series, leggie Yuzvendra Chahal and Washington Sundar spun a web around the West Indies batters to pick up a combined seven wickets. On a track that has been slow, the spin duo would look to be clinical again. Meanwhile, the touring West Indies side, led by Kieron Pollard, will try to forget the hammering it received on Sunday. Barring all-rounder Jason Holder, none of the batters were able to handle India’s spin wizardry at the Narendra Modi Stadium.

Each member of the batting department will have to put a bigger prize on his wicket if the tourist hopes to mount a challenge in the remainder of the ODI series. The bowling attack, too, will eye an improved show after a two-day interval.

Dhawan, Shreyas back in training