Imran Khan will Hold a Rally in Peshawar 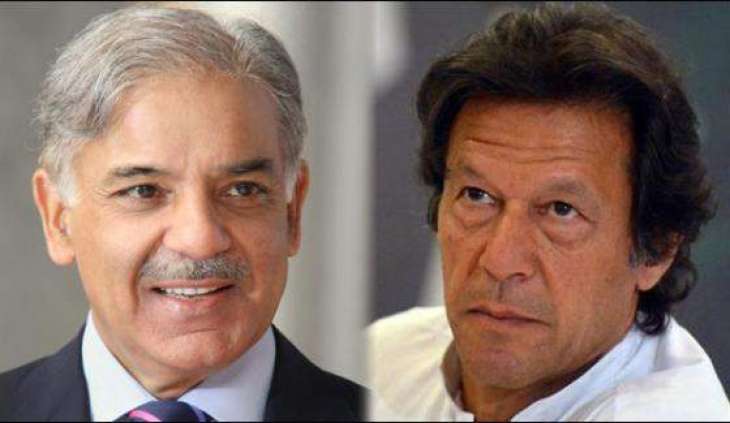 World: 12th April, 2022: Ex Prime Minister of Pakistan Imran Khan is shattered for all his hopes now. He seems to be upset in his speeches but pretends to be more authoritative and confident. He says, " Let People of Pakistan decide through elections, who should be the Prime Minister of Pakistan" in his latest speech. Soon, after Shahbaaz Sharif took oath as Pakistan's 23rd Prime Minister, Imran Khan said that this arrangement is temporary. And, he thinks that people love him more than anyone else. He will definitely have a clean sweep if there are immediate elections. He will have a rally of his followers in Peshawar on 13th April, he says.

"On Wednesday I will be holding a jalsa in Peshawar after Isha - my first jalsa after being removed through a foreign- instigated regime change. I want all our people to come, as Pakistan was created as an independent, sovereign state not as a puppet state of foreign powers," he said in another Tweet on Monday.