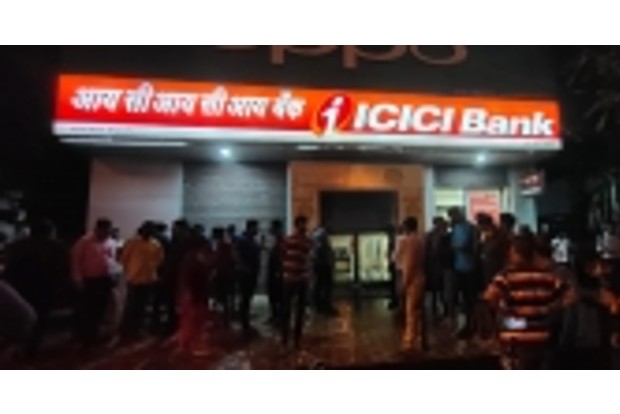 Private sector lending major ICICI Bank on Saturday reported a rise of 25 per cent year-on-year in its standalone net profit for the third quarter of FY22.

On a standalone basis, the profit after tax grew to Rs 6,194 crore, compared to Rs 4,940 crore in the corresponding period of the previous fiscal.

The bank reported that recoveries and upgrades of NPAs, excluding write-offs and sale, were Rs 4,209 crore in Q3FY22.