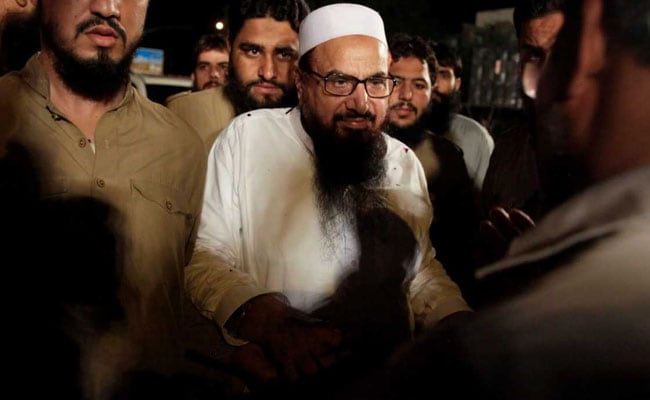 World News: 08th April, 2022: In the latest Breaking news coming fom Pakistan, the historic verdict has been out today. Internationally declared terrorist Hafiz Saeed has been sentennced to 31 years of Imprisonment and a fine of Rs. 3 Lakh 40 Thousand. The long awaited verdict was out today in the evening. This sentence has been out when there is a lot of pressure on Pakistan by international communities as well as its current grey-list stauts in FATF. Pakistan's financial status is dipping down each passing day. With the verdict on Imran Khan's status of continuation of his term as Prime Minister has been ruled out by SC also. During, such situations, Pak experts might have felt of some other downfall in the international podium.

The decision, whether under pressure or by due process, but finally justice has arrived. As, after he was declared as international wanted criminal by United Nations, Pakistan was under immense pressure to prosecute him and put him under trial. He was put under house arrest for quite long, and this was unsatisfactory for International communities as well as India.