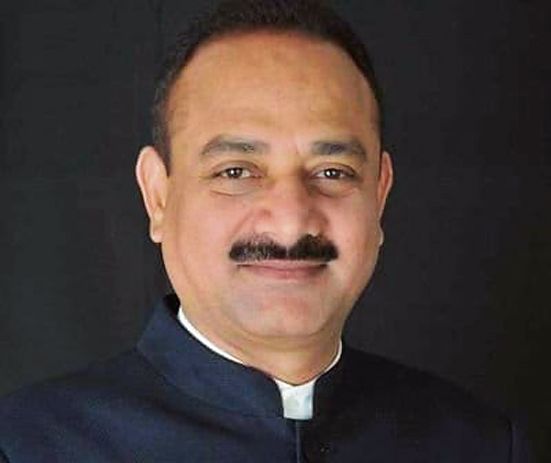 Alphabet Inc-owned Google said on Tuesday it has acquired Israeli cybersecurity startup Siemplify, at a time when there has been a significant rise in cyber attacks and data breaches.

Since the pandemic started in 2020, Google's revenue from the cloud business nearly doubled to around $5 billion as companies shifted to working from home. The need to protect and hedge against security threats has also shot up in tandem, with big corporates also beefing up on cybersecurity products.

Google said Siemplify's platform will be integrated into its cloud. The financial details of the deal were not disclosed by the companies but Israel-based technology news website CTech reported the acquisition is estimated to be $500 million.

Google did not immediately respond to a Reuters request for confirmation.

Israel also happens to be home to cyber firm NSO Group, the maker of the Pegasus hacking tool that has come under fire from a string of companies and governments for misusing information.