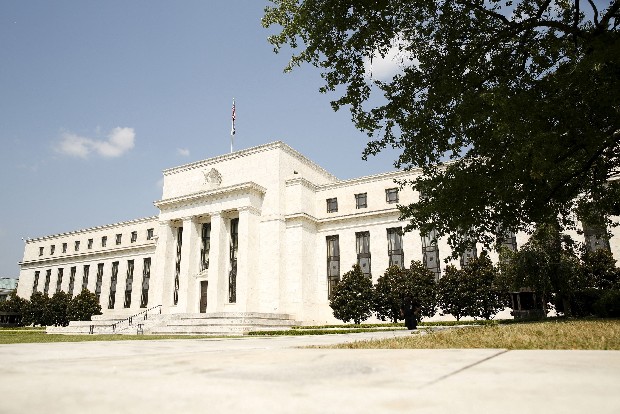 Goldman Sachs (GS.N) is forecasting that the U.S. Federal Reserve will raise interest rates five times in 2022, versus four previously, with a hike expected in March, according to a note from its economists late on Friday.

Economists have scrambled to update rate hike expectations since the Fed on Wednesday said it was likely to hike interest rates in March and reaffirmed plans to end its bond purchases that month in what Fed Chairman Jerome Powell pledged will be a sustained battle to tame inflation.

The economists said they had revised up their inflation path expectation following data this week while in addition, "Chair Powell’s comments earlier this week made it clear that the Fed leadership is open to a more aggressive pace of tightening."

Earlier in January, Goldman said it expected four hikes this year and for the process of balance sheet reduction to start as soon as July.