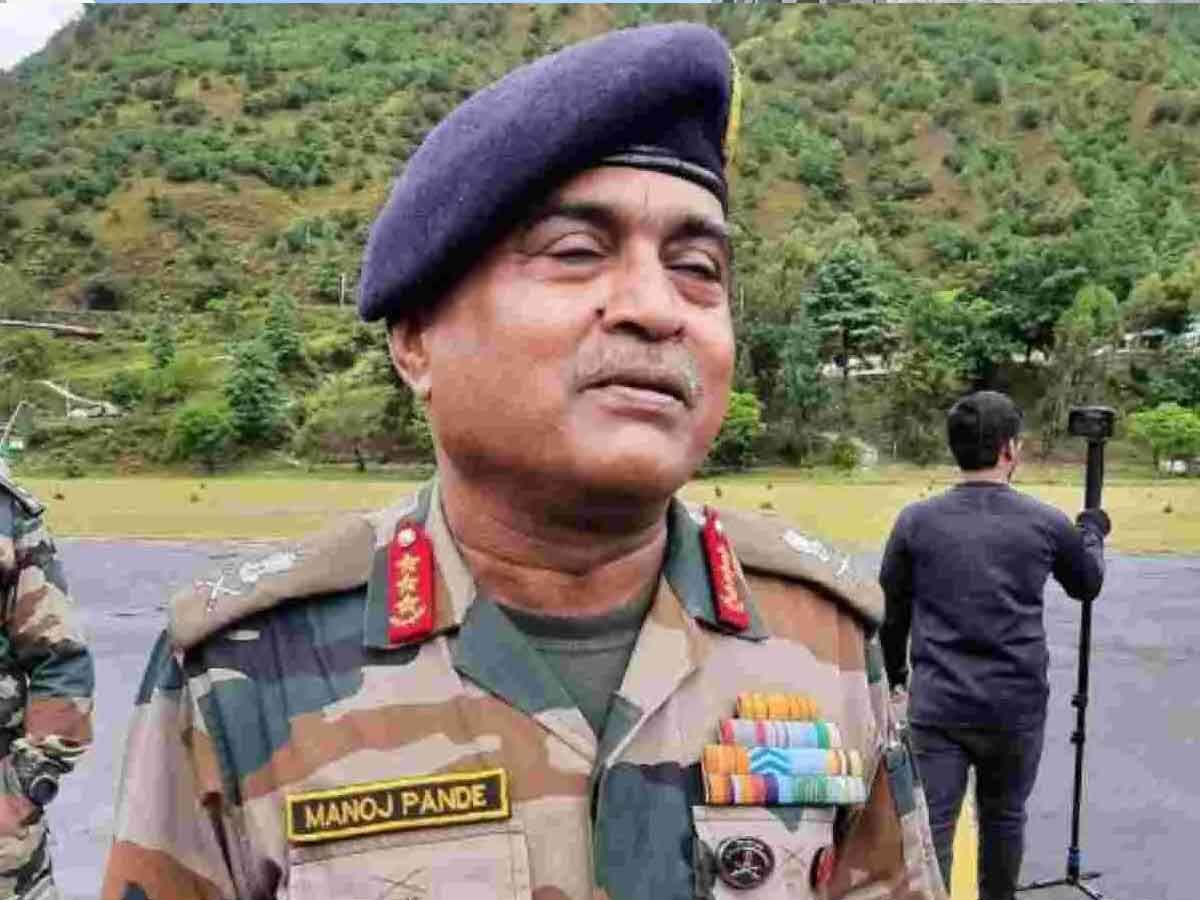 Gen Manoj Pande, who was serving as the Vice Chief, became the first officer from the Corps of Engineers to helm the force. New Delhi:

General Manoj Pande took charge as the 29th Chief of the Army Staff today after incumbent General MM Naravane retired from service. Gen Pande, who was serving as the Vice Chief, became the first officer from the Corps of Engineers to helm the force. Before taking charge as Vice Chief of the Army on February 1, Gen Pande was heading the Eastern Army Command, tasked with guarding the Line of Actual Control (LAC) in Sikkim and Arunachal Pradesh sectors.Gen Pande took charge of the Indian Army at a time India is facing myriad security challenges, including along the LoC and LAC with Pakistan and China respectively. As the Army Chief, he will also have to coordinate with the Indian Navy and the Indian Air Force on the government's plan to roll out theatre commands. The theaterisation plan was being implemented by India's first Chief of Defence Staff (CDS) Gen Bipin Rawat who died in a helicopter crash in December last. The government is yet to appoint Gen Rawat's successor. In his distinguished career, Gen Pande also served as the Commander-in-Chief of the Andaman and Nicobar Command (CINCAN), which is India's only tri-services command.